The Monday troll: We will register Kizza Besigye ‘by force’ 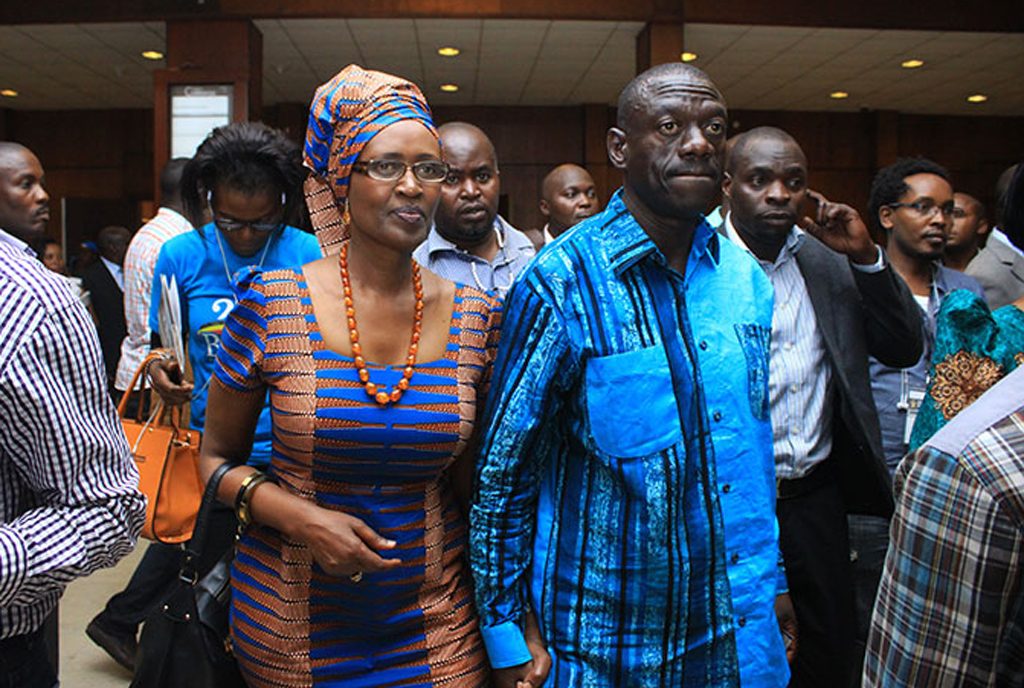 According to news reports, Dr Kizza Besigye will not challenge President Museveni in next year’s polls. Is he joking? Where does Besigye expect voters who only know him to go? Does he know how boring it will be for the old man without him on the ballot paper?

We are going to drag Besigye in forcibly. Should he refuse completely, then we will just print his name on the ballot paper. Besigye should stop being selfish.

The old man with a hat has for years defended his decisions to stand as “I cannot hand over power to greedy politicians.”

The yellow supporters are always quick to cite Besigye as the reason the old man just won’t retire.

Now imagine he’s not there and the old man is still there. Even Arsenal have started beating big teams after years of losing; Besigye must stand.

Spice Diana explains bodyguard scene
Spice Diana met Rajiv Ruparelia with more bodyguards than Museveni has guarding his mobile toilet because “I figured he could come with dogs.”
“I fear dogs, ho!” she exclaimed.

The singer, best known for her name and fair skin complexion, last week left many in shock after she turned up to meet moneybags and property mogul Rajiv with half a dozen bodyguards even when the son of Sudhir was just himself, with a backpack that probably contained more monetary value than Spice Diana’s entire family tree, going back to the Stone Age.

We are still trying to establish if her suited bodyguards are trained dog handlers but Spice Diana might soon be known for bodyguards than her music. And that will be so tragic even Full Figure will look amazing.

Seya, Stella Nyanzi, plan a big party soon
Stella Nyanzi is in FDC and Nyanzi Stella is with People Power. That’s how it looks, for now. Yes, the woman with an acrid tongue has interpreted politics literally and decided to be everywhere and nowhere.

A source at Plot 10, Kyadondo Road, has intimated to us that the NRM are eagerly awaiting her arrival in the yellow bus. “Let her hobnob with the small boys, she will come here in no time when the Tundra runs out of fuel in the middle of the road,” the source said. Asked to explain how this can be possible after she abused Museveni black and blue, the source said: “When people are confused, they look to the sun for direction. NRM is kasana.”

Meanwhile, Al-Hajj Nasser Ntege Ssebagala is excited about the prospect of meeting Nyanzi at People Power.

Disclaimer: We could only have met Spice Diana, Nyanzi, Seya and others mentioned above in a parody world