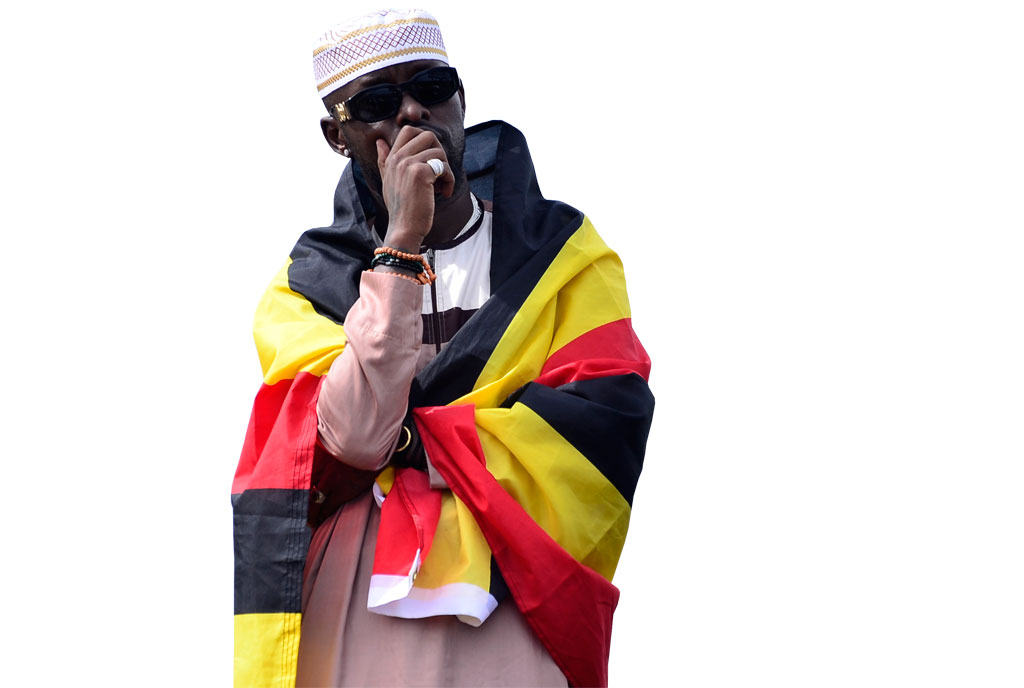 Ugandan singer Edrisah Musuuza, popularly known as Eddy Kenzo, who has been stranded in Ivory Coast for several months following a coronavirus-induced lockdown is finally to return home.

Kenzo will jet in aboard Uganda Airlines plane along with several other Ugandans and legal residents who were stranded in Ghana, Nigeria, Ivory Coast and other parts of West Africa.

“Yes together with other Ugandans in the next pick up point in Ivory Coast,” a credible source in the Ministry of Foreign Affairs said when asked whether the singer is part of the Ugandans who will be picked Friday.

Moments later the singer also posted several photos of Ugandans posing at Kotoka international airport in Ghana and captioned “For God and my country.”

Kenzo has been stranded in Ivory Coat since March this year when President Museveni suspended all international and domestic passenger flights in and out of Uganda as a preventive measure against the spread of coronavirus.

Photo circulated by Ministry of Foreign Affairs on July 24, 2020 shows Ugandans posing moments before departure their departure from Ghana where they were stranded due to the covid-19 pandemic

Kenzo has made several attempts to return to Uganda shortly after government started relaxing the lockdown. He at one point petitioned the Speaker of Parliament, Rebecca Kadaga, saying he had run out of money for upkeep and was willing to be quarantined in Uganda upon his return.

On May 27, Speaker Kadaga said she had spoken to the Sitya Loss singer but he was “in dire straits.”
He had reportedly spent whatever he had yet he’s unable to return home because the flights were not available.
“I received a phone call today from Eddy Kenzo who is stuck in Cote d’Ivoire where he had gone to perform. The lockdown found him out of the country. …I call upon the Ministry of Foreign Affairs, working through our Mission in Abuja to offer him consular services so that he can be assisted to return home; but to also meet his bills,” Speaker Kdaga tweeted.

By the time of filing this story on Friday, Uganda had 1,089 Covid-19 confirmed cases with one death, according to Ministry of Health.