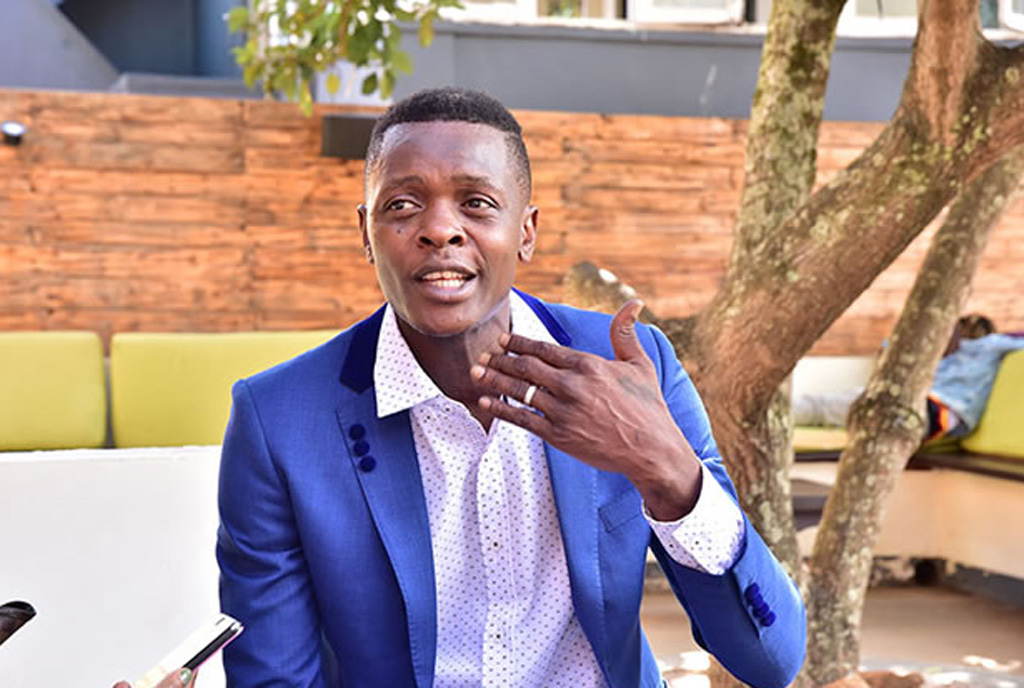 The Anti-Corruption Court has summoned celebrated local artist Joseph Mayanja popularly known by his stage name, Dr Jose Chameleone over allegations that he was in possession of an imported and undeclared car.

According to the summons issued by the Chief Magistrate, Ms Pamella Ocaya Lumunu, the celebrated singer is wanted to appear in the Kololo-based court on July 30, 2020.

He is wanted over being in possession of uncustomed goods, (a South Sundanese car, a Toyota Land Cruiser V8 model GRJ 200).
“Whereas your attendance is necessary to answer to the charges of being in possession of uncustomed goods, you are hereby commanded by the Uganda government to appear in the Anti-Corruption Court at Kololo on the 30th July 2020 at 9:00am,” read in part the summons of the court to the singer.
According to the charge sheet now before court, it’s alleged that on April 12 this year, the singer was found in possession of vehicle registration number SSD 499B Toyota Land Cruiser V8 model GRJ valued at Shs137m by the Uganda Revenue Authority Enforcement Team, which intercepted the said vehicle.
The singer who was intercepted at Wakaliga-Bulange Mengo in Kampala, was required to avail the URA enforcement team with documents regarding the legal status of his car in Uganda which he promised to avail but he has since reportedly failed.

Further, URA says the singer has not paid the import duty for his car and yet he knew that the vehicle was uncustomed.
Uncustomed goods are goods that are illegally imported and are not declared to custom agents.
In count two, the afro-beat star faces the charge of failure to produce documentation when required contrary to Section 204 (b) of the East African Community Customs Management Act, 2004.
Under this charge, URA alleges that on the same day when Chameleone was intercepted by its team, he had not paid import duty on the said vehicle in Uganda.