The Monday troll: Gashumba to run for Kampala MP seat 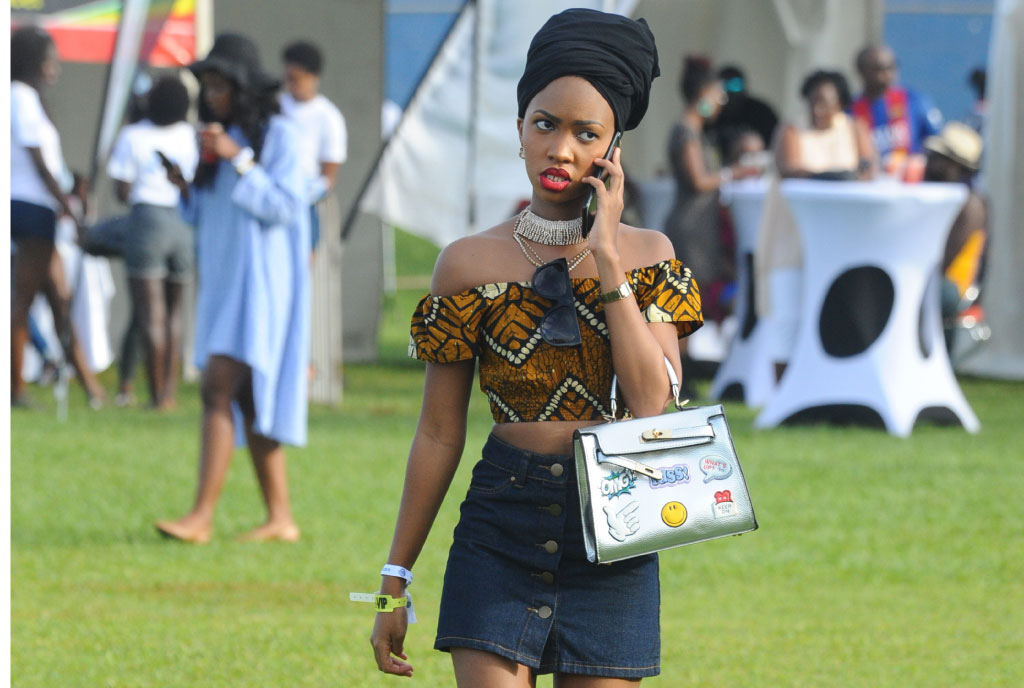 I had a heated argument with my body parts that nearly ended in blows. There is this person who has a lot of time on her hands and so goes about engaging in social media feuds like she is paid 50K per fit thrown.
So my nose said it had sniffed around and found that Sheilah Gashumba is laying ground with attention seeking disorder to run for MP seat.
My fist took offence at this and flexed muscles. It fumed but said nothing.
But my eyes said: “You know small people have to raise their hands or shout to get noticed because they tend to get lost in crowds when not talking.”
My knee agreed and tried to urge my legs to go kick Gashumba into shutting up. It is then that my butt popped in and said Gashumba just needs to sit down and learn to ignore a fart, however loud.

The cities are this meaningless?
July 1 clocked when I was in Kampala. Talk of city status made me run back to Jinja but while in a bus, someone shared a picture that they alleged was a cake. It looked like a badly done mural of a cow and a matooke stem ravaged by a future disease and a building.
That drained me. Yet I still held onto hope that on Jinja gaining city status, I would find my village well lit and paved to the last corner.

But the overflowing rubbish skip was still there when I arrived and stray dogs fought for space with people. National water people were also around issuing disconnection order forms.
It hit home that a city is just a new jacket draped on the same effigy. Thing has only helped the ladies of the night raise their fare, claiming they operate from the city.

Police secretary falls in LDUs’ hands
A police officer attached to the communications office on Friday found himself on the opposite end of the many press releases he writes covering for LDUs when the law enforcement officers tackled him.
According to sources, the officer had just left Wandegeya Police Station walking towards Mulago when he bumped into LDUs.
One asked why he was not wearing a mask. Another why he was flouting curfew law. A third one simply kicked him from under his feet. They rained kicks and batons on him.
Two days later, he limped back to work with pugged lips and was handed a brief to write a press release about a pickpocket who was rescued from a mob by security officers.
Apparently, his relatives had filed a case of assault against LDUs and Police had to say something.