I am currently single and flirting with people – Zari

Everyone must have a fallblack plan… call it plan B

For few months now, word on the street has been about Zari’s involvement with musician Deus Ndugwa aka Grenade, questions if she is back with the father of her two kids Diamond Platinumz, and people wondering what exactly happened to the famous KingBae.

The rumors about Zari and Grenade being in a relationship all started earlier this year when the two appeared in a video getting cozy. The rumors increased when Grenade released a song titled Zarinah. However, the socialite has come out to set the record straight.

Diamond, Zari and their children in their happy times

She also confirmed to the public that she and Diamond Platinums are not back together or anything of the sorts. They are just in a good place right now as co-parents but nothing more.

“He stepped up his game, he is being a good father, he takes care of his children and often calls them so I really appreciate him for that,” she adds. 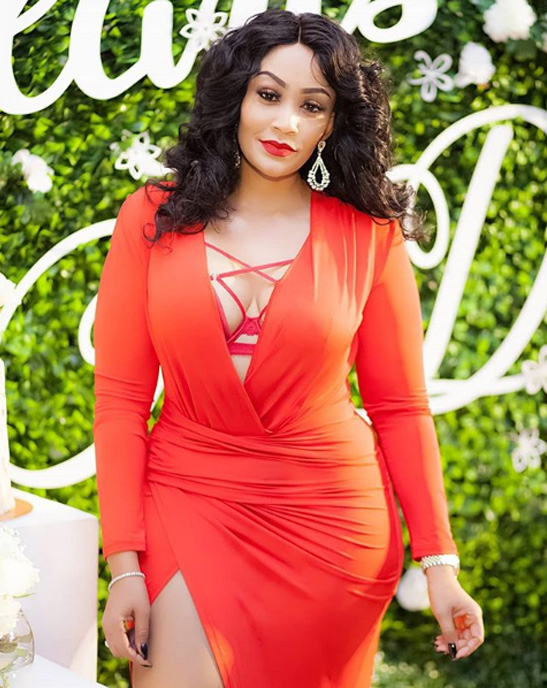 How about the disappearance of Kingbae into thin air. According to the Socialite, you can meet people in life that will look at your life style and want to approach you by trying to match your level.

This means renting the expensive cars, expensive houses but time eventually runs out and they can’t keep up that kind of life style anymore because it is not who they belong. This is when the lies start to swoop in.

Kingbae was living a life that wasn’t for him so when everything came to light, they had to part ways. 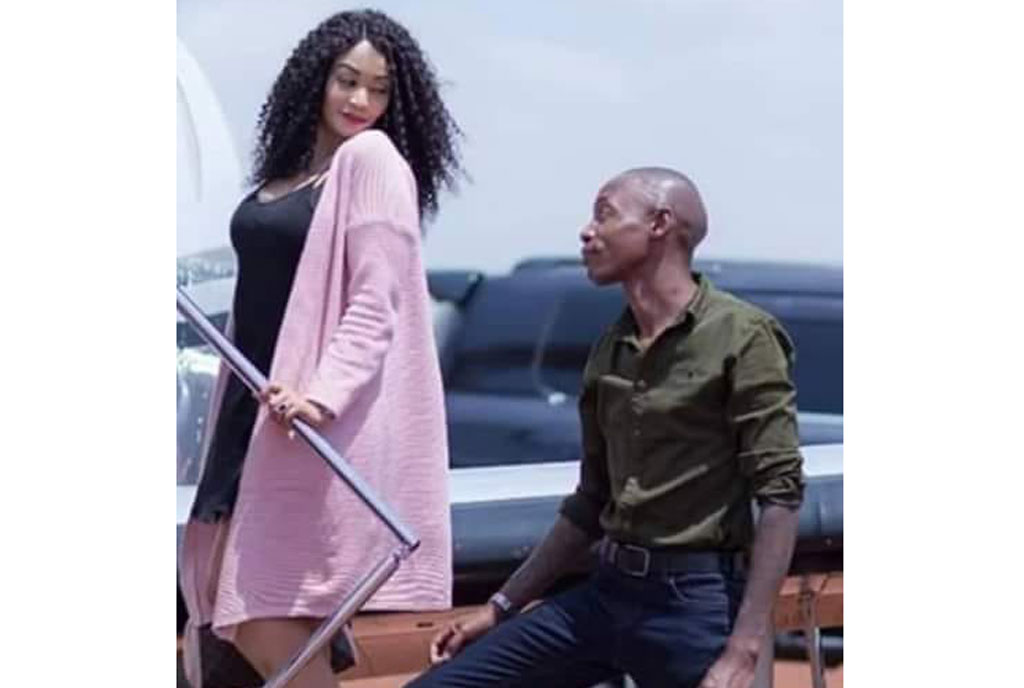 She now confirms that she is single and talking to different people but it goes nothing beyond that, no dates, no sex, just talking.