Bryan White fighting for his life at Nakasero hospital 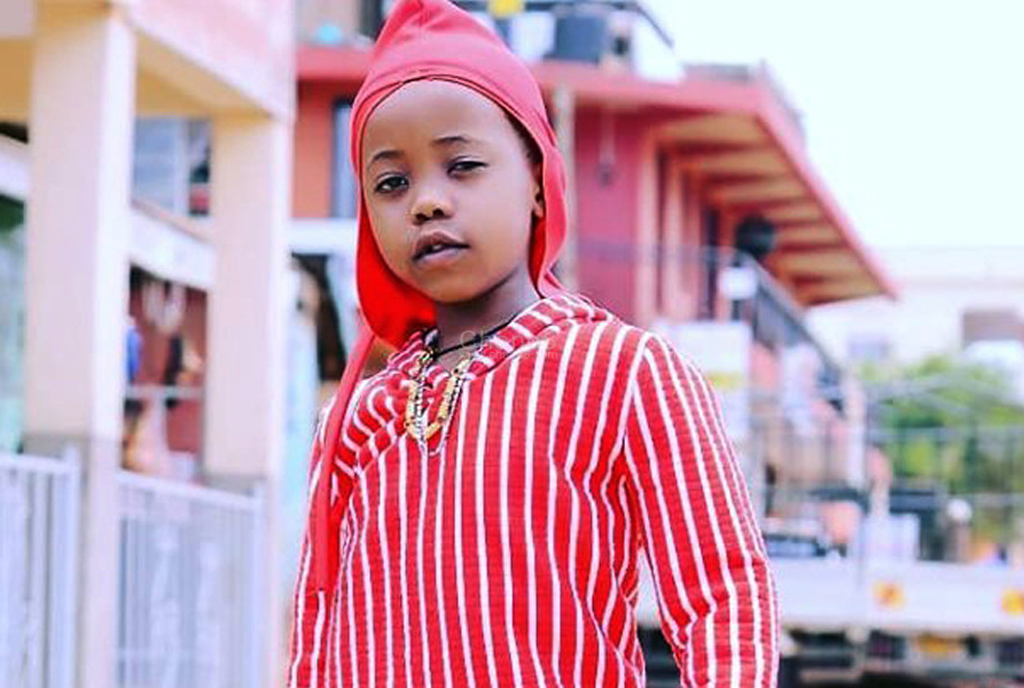 Gone are the days when children would never challenge their fathers but kids of this generation can even afford to throw jibes at their parents.

Case in point is Fresh Kid who recently called his father a joker in the music industry.

This was after the two appeared in a video clip together at Speke Resort Munyonyo and in the clip, Fresh dad appears lifting an award saying he is so grateful for winning it and shortly after, his son emerges telling him how he stole his award.

To prove this, he gets the award and reads what is encrypted on it. ‘Zzina awards 2020 breakthrough artiste’. 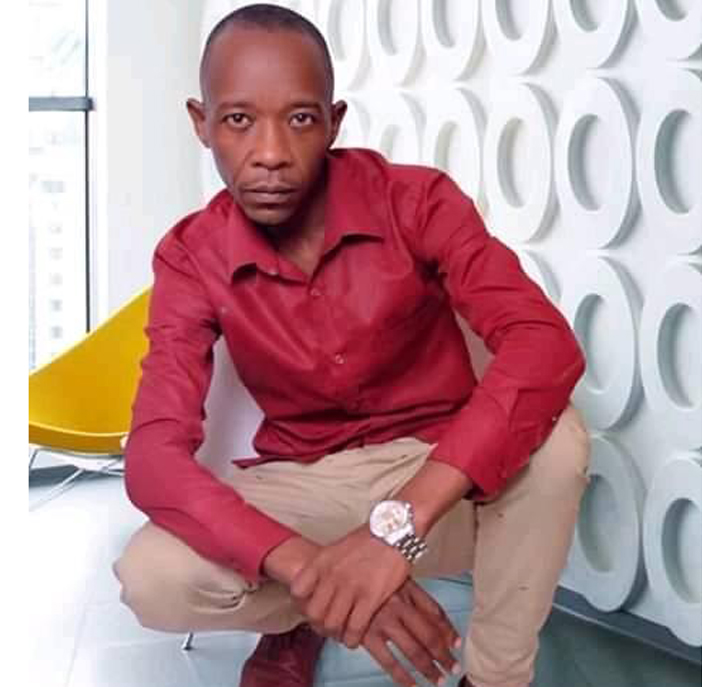 After reading this, the ‘Bambi’ artiste then turns the guns to his father. “How can you be? Fresh Daddy to win an award, you are a joker,” he said.

In retaliation, Paul Mutabazi (Fresh Daddy) said this year he’s coming out bigger and better as a new artiste.