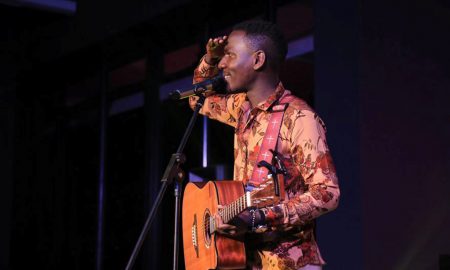 Stream of a live time: Has the time come?

If you have watched The Office, then you might be familiar with the names Steve Carrell and Greg Daniels. So of course seeing their names attached to Space Force got me excited. If, like myself, you have not warmed up to Carrell’s work post-The Office, it is understandable to watch Space Force with measured excitement.

In Space Force, Carrell is Gen. Mark R. Naird, the head of operations at the recently formed Space Force. He is fixed on impressing his bosses and colleagues who do not have hope in his capabilities. Much to the chagrin of Dr Adrian Mallory (Malkovich), a scientist on the project who is also Gen. Naird’s advisor, Mark’s enthusiasm gets in the way of what they are trying to accomplish. The series also explores Naird’s personal life with Lisa Kudrow playing his wife and Diana Silvers playing the daughter who wants to spend more time with her father. Space Force channels a lot of what is happening in the US, mocking it for comedic purposes. The series has a strong cast, good direction and all round good picture quality going for it. No doubt about that. The story is also intriguing, especially if you have been following US politics and have similar sentiments with the writers of the show.

However, the latter is one of the reasons this show might not be an easy watch. If you are not familiar with US politics, some, if not most, of the jokes will go over your head. It also appears that the writers toned down on the silliness a lot. What happens is that we have a series pegged as a comedy but seems shy to deliver on that. Deciding to watch anything with Daniels and Carrell’s names attached to it makes us expectant for the kind of silliness you can only find on TV. Yet Space Force seems to play it safe, leaving us wondering if we are supposed to take it seriously or not.