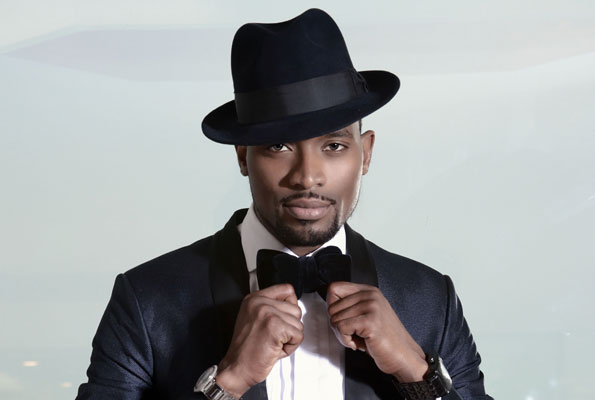 Nigeria’s high-profile musician D’banj has been accused of rape, according to local media.

Earlier this month, a woman identified as Seytan Babatayo alleged that, in 2018, she was raped by the singer in a hotel in Victoria Island, Lagos.

After the allegation came to light, Ms Babatayo says she was arrested by police and released on bail.

Her lawyers say they are unaware of any reason for her arrest and have lodged a complaint.

According to local media, D’banj was also accused of holding Ms Babatayo hostage and forcing her to delete her tweets accusing him of rape and even seizing her phone and using it to tweet that she wasn’t picked up by the police.

D’banj had denied the allegations and even demanded to be compensated and an apology from his accuser for accusing him of sexual assault.

Following the allegations, a Nigerian citizen on Friday launched a petition on Change.org asking the United Nations to strip D’banj of his Youth Ambassador status.

More than 11,000 people have since signed the petition.

In recent weeks protests have taken place across Nigeria after a number of high-profile rape allegations were reported.