God’s Plan, Buchaman and scientific election: What a week 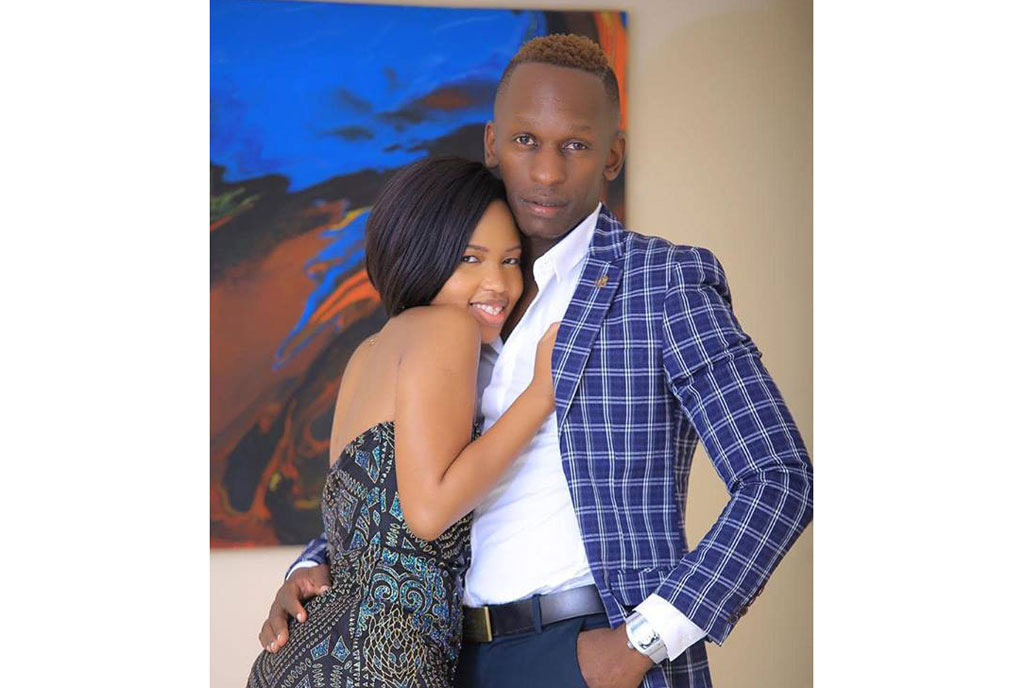 Marcus Lwanga has followed up on his claim that he was in Arsenal’s academy by revealing how he featured for both Germany and Brazil in the 2014 Fifa World Cup.

Lwanga, aka God’s Plan, courted memes when he claimed to have featured for Arsenal but he is not the least bothered by what fans of the struggling English team say. “As long as Sheilah [Gashumba] is by my side, I don’t give a rat’s tail what they say,” he told this column.

Then, in a rejoinder, he said he was in both the German and Brazilian World Cup squads in 2014 but withdrew from the penultimate game that ended 7-1 to the Die Mannschaft.

“I have uncles from Germany and aunties from Brazil so I was torn for allegiance,” he said with the confidence of an unapologetic convict. “So both coaches agreed to excuse me from the lineup.” Gashumba, who was nodding all the while, added: “You won’t hear a truer thing even in your next life.”

They didn’t understand my patois – Buchaman

Security officers who dragged Buchaman like a goat refusing to leave the grass at sunset did not understand what he was saying, the faded singer has said.

“I spoke patois but I did not realise they were too daft to click a thing,” Buchaman, real name Mark Bugembe, said. “They don’t even understand ‘wagwan’ – they thought I was challenging them to a one-on-one [fight].

Buchaman no fight.” He said he will forgive those responsible after discussing his humiliation with the President. Buchaman was last week arrested at Kibumbiro over threatening to cause violence. He has since been admitted to hospital nursing bruises and trauma from the realisation that a presidential advisor can be arrested like a goat.

Every household to get a voting computer

Election period usually comes with good things. From excitement to freebies, everyone expects something.
However, come 2021, the three dominant Ss in the voter bribery; salt, sugar and soap, might be dwarfed by more tangible things.

After government promised to buy radios for every household so we could tune in to someone threatening to go back to the bush because his former doctor is beating saucepans in the company of a musician turned politician, the latest is that there will be free computers for every household too. Apparently, scientific election requires scientific voting, hence computers.

The good thing is that as government keeps promising more heavens on earth, they might one day forget and deliver. Go on, government, and promise to replace VP Ssekandi. That would be massive!