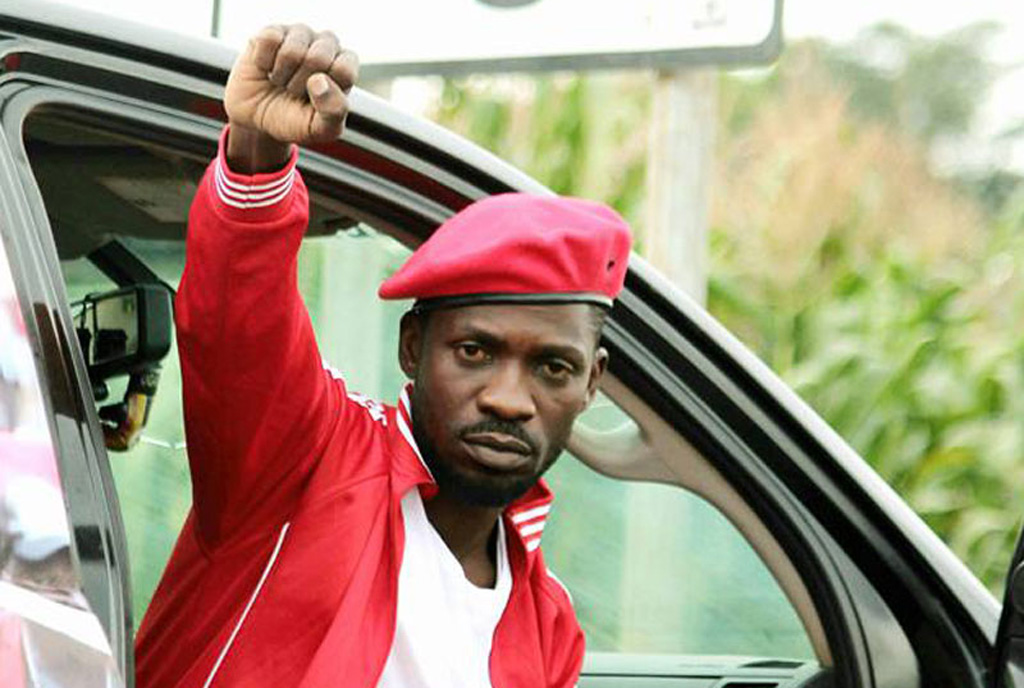 The love Robert Kyagulanyi alias Bobi Wine has received ever since he went into politics is overwhelming. His fan base across the world keeps increasing.

In the ongoing America riots dubbed ‘Black lives matter’, he scored again when a section of protesters were seen and heard shouting his ‘People Power, Our Power’ slogan.

This was after a certain gentleman first took them through how they should say the words. “When I say People Power, you say Our Power,” he instructed them to which they adhered.

The artiste who also doubles as the Kyadondo East Member of Parliament was pleased with this gesture as he took to his social media and applauded the people in America.

We are yet to establish if there is any connection between the rally in USA and Bobi Wine’s movement.