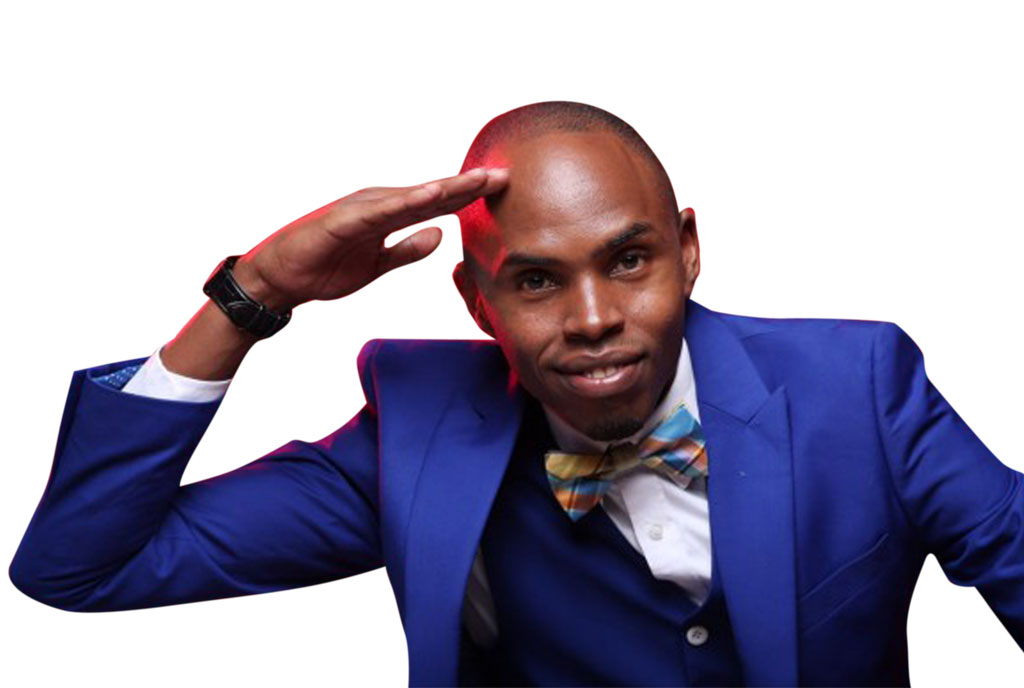 This quarantine time has had many of us reflecting; things we should do and things that are perhaps wasting our time. Most of you might even not know that Alex Muhangi sings (yes, people have side hustles in this world), so yes munange the comedian has a song titled ‘Bamuleke‘ and it was produced by Daddy Andre with a video shot by Sasha Vybz. Although the song has fairly received, it did not do much to have Muhangi sticking to music.

And it has nothing to do with frustration or bullying from big dogs. According to him, music needs promotion, dedication and supervision, which all mean time. “For starters, the song was an accident. I have a studio that I use to produce jingles but what happened is that the client refused this specific jingle and Andre told me to sing on it. I did and before I knew it, the song was done,” Muhangi said while appearing on NTV’s Mwassuze Mutya recently.

He added that Sasha Vybz offered the video shoot for free as long as he paid the vixens.

The Comedy Store boss further revealed that what he has experienced with one song has had him respecting artistes more. So would we be right to say he chickened out?