Judge rules against Meghan in parts of tabloid privacy case

Chameleone’s dream was to sing with Bebe Cool – Weasel 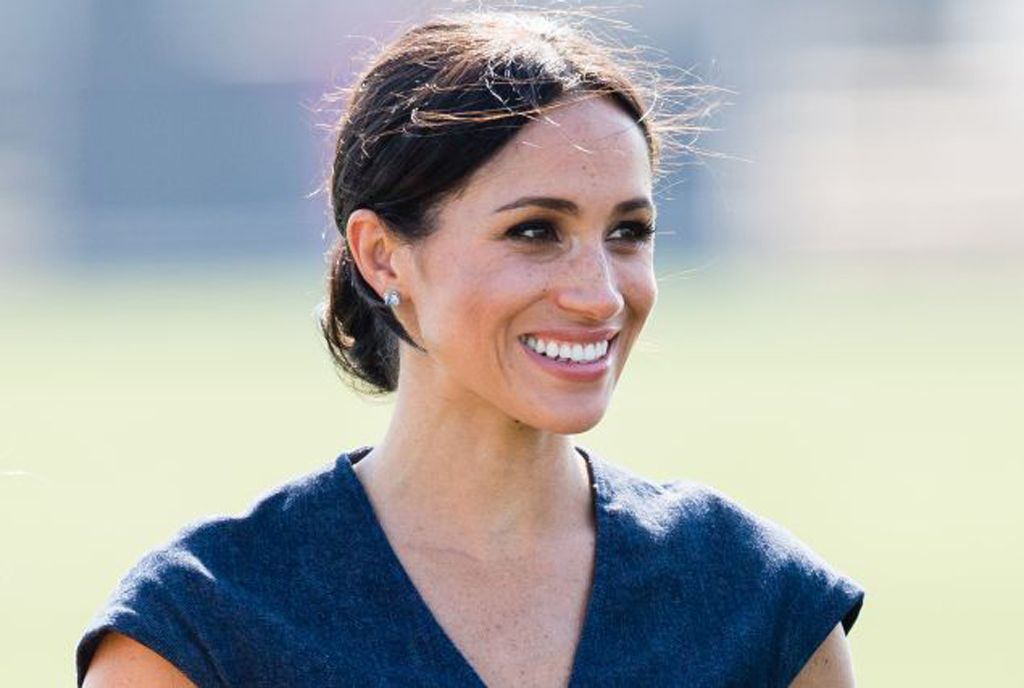 A London judge Friday struck out elements of the Duchess of Sussex’s high profile claim against a tabloid newspaper group for publishing a letter she wrote to her estranged father.

The US one-time actress, who with her husband Prince Harry is waging an increasingly public war with some media outlets, is suing Associated Newspapers, which owns the weekly Mail on Sunday, Daily Mail and MailOnline.

She is claiming the news group breached her privacy, her data protection rights and copyright when, in February 2019, it printed extracts of correspondence the previous year to her father, Thomas.

A preliminary hearing in the case, held remotely last Friday at the High Court of England and Wales because of coronavirus restrictions, saw lawyers for Associated Newspapers apply to strike out parts of her claim.

In a summary of his judgement on the application, which sought to reject three different bases for the claim, judge Mark Warby ruled in the paper’s favour.

“The Court agrees that all three categories of allegation should be struck out,” he wrote in his ruling. Meghan alleged that reporters had acted “dishonestly and in bad faith”, and “deliberately dug up or stirred conflict” between her and her dad, according to the judgement.

She claimed they had an “obvious agenda of publishing intrusive or offensive stories” which were “intended to portray her in a false and damaging light”. The duchess also argued that the only purpose of publication was “satisfying a curiosity” about her private life that the newspapers had generated.

Associated Newspapers denies wrongdoing, and maintains publication was in the public interest and on freedom of expression grounds. They argued her specific claims were irrelevant in law or improperly argued and should be excluded. Warby said Meghan’s lawyers could later apply to make amendments to their case, as long as they complied with “the applicable law and principles”.

No date has been set for any further hearing. Meghan’s lawyers Schillings said in a statement that “core elements” of her case had not changed despite the ruling. “The duchess’ rights were violated; the legal boundaries around privacy were crossed,” it added.  Meghan’s fraught relationship with her father made headlines in the run-up to her wedding to Queen Elizabeth II’s grandson in May 2018.

Harry has accused sections of the media of waging a “ruthless campaign” against his wife, likening it to the treatment of his mother, Diana, princess of Wales, during her lifetime. She was killed in a high-speed car crash in Paris in August 1997 while being pursued by paparazzi photographers.

Harry and Meghan, who have quit frontline royal duties and moved to North America, last week said they would no longer cooperate with four major UK newspapers, including the Daily Mail, accusing them of “distorted, false and invasive” reporting.

The prince has separately brought court action against another news organisation for allegedly intercepting voice messages.