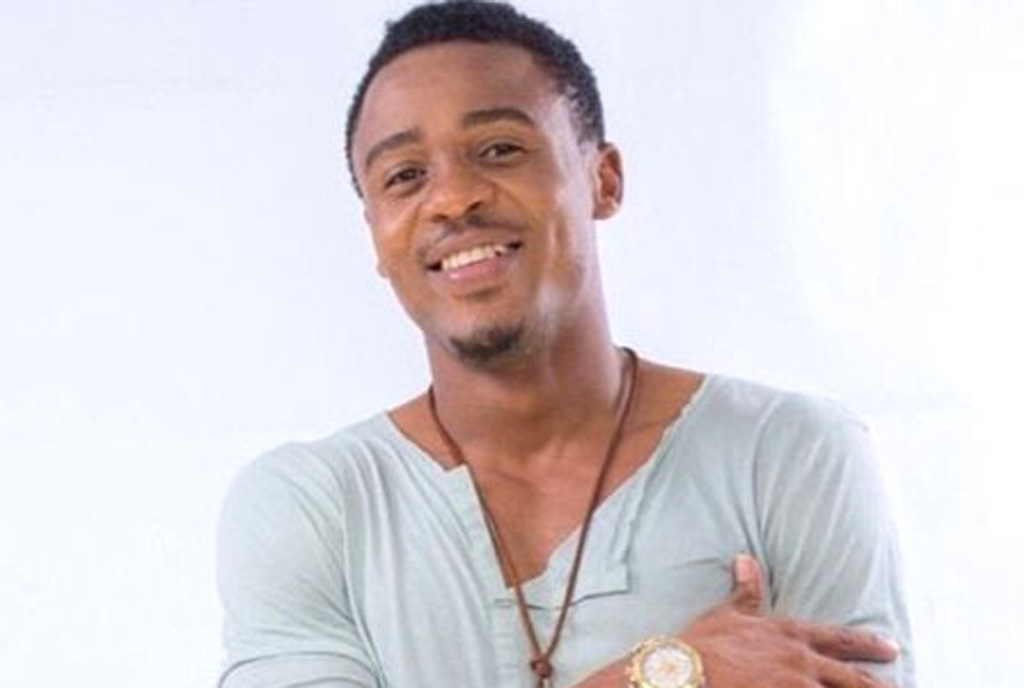 Tanzanian singer Alikiba has asked the public to stop blaming popular radio presenter Diva the Bawse for the departure of two artistes from his record label Kings’ Music.

Alikiba’s latest sentiments come in the midst of accusations and counter-accusations between him and Diva who recently exposed their secret love affair that has since fizzled out.

The artiste, however, maintains that there was never such a relationship between him and the radio presenter.

“You know how much Diva loves to swear by people, but everyone also makes her feel comfortable and she made me feel so comfortable except in terms of love I’ve never had. Although she had always been my closest friend. Diva is a very nice person and I ask people to let go of those rumours and things that have happened. People should stop criticizing her for what happened,” Alikiba pleaded.

The whole saga started last month, when two artistes, Killy and Cheed, walked out of Alikiba’s record label and joined Harmonize’s new label Konde Gang. The two artistes asked to leave the label and Alikiba was kind enough to release them.

Word then started going round that it was Diva who had mastermind the exit of the two up and coming musicians.

These claims didn’t go down well with Diva, who, in her defence, decided to spill the beans on her secret love affair with Alikiba.

The 31-year-old Cloud FM presenter published a long post on Instagram claiming that she had been secretly dating Alikiba for a decade, until sometime in February when she decided to end it.

At the time, Alikiba had already been married to Kenyan beau Amina Khaleef for two years. Their marriage has remained on the rocks for some time now over claims of infidelity.

To prove her case, Diva threatened to make public some of the love messages she used to exchange with Alikiba, and to some extent she did.

But Alikiba responded by dismissing these claims, saying that he too had evidence to counter the allegations.

Shortly, leaked chats purportedly to be from Alikiba, emerged in which he expressed displeasure in the manner which Diva was bothering him and his intentions to have her stop because he is a married man.

While the two had their back and forth, Alikiba’s wife Amina reacted sarcastically by uploading a video of the popular Ghanaian dancing pallbearer.