I treasure my rings, watches and sneakers – Lynda Ddane

UNITING: Comedy is one of the entertainment sectors that was not taken too seriously in the past. But now with the art crossing borders and comedians being more influential voices, they recently formed an association, which will among other things, unite them and forge a way for their challenges as Isaac Ssejjombwe writes.

For more than two decades now, the music industry has been the most vibrant, the most lucrative and the busiest when it comes to the entertainment business. Comedy takes second place and many things can explain that.

It is on this note that some comedians early this year found it important to form a neutral ground in a move to better their industry and the first step they took was form an association that they believe will help them get a unifying voice and make the industry a run-to for the youth. The association, The Uganda Comedians Association (TUCA), was started a year ago, although it was unveiled in January.

The formation of the association

According to Hannington Bugingo, the idea of the association came up following the death of comedians Alex Lumu Ssempala alias King Kong. “After King Kong died, we were criticised by the public, who felt that we had abandoned him,” he stated.

After surviving a terrible accident, King Kong lost his life after complaining about a headache he had suffered two days earlier.

He added that King Kong’s death was a lesson to them that no other comedian will lose his or her life in such circumstances with the association in place. 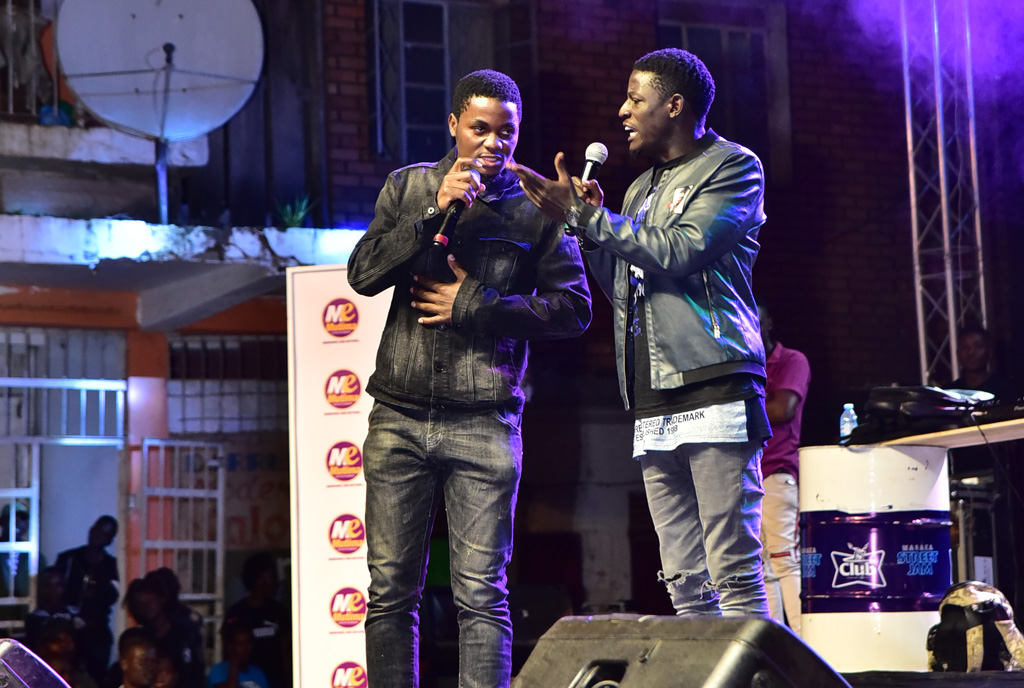 Like any association, there has to be a governing body and The Uganda Comedians Association has Mr Abbey Mukiibi as the patron, Hannington Bugingo as the President, Patrick Salvado Idringi as the vice president, Agnes Akite as the secretary, Timothy Nyanzi as treasurer and Emmah Napoleone as the spokesperson. The advisors on the committee include Kenneth Kimuli (Pablo), Alex Muhangi, Patricko Mujuuka, among others while Sylver Kyagulanyi is their lawyer.

So far the association has about 75 members worldwide with notable names such as Mariachi, Madrat and Chiko, Ronnie Macvex, Anne Kansiime, Veronica Tindichebwa, Optional Allan, Okello Okello and Amooti, among others. Registration is open for every comedian across the country.

According to their constitution, the committee will be in power for just two terms (two years) and this is meant to create a balance among other members.

“For transparency, we decided that the committee will serve for only two years and when the term is done, others will be voted into office,” added Bugingo.

To be part of this association, comedians all over the country are required to pay Shs100,000 which will be used to run the daily operations of the association.

When asked about other associations in the industry such as the Luganda comedians Association and Uganda Christians Comedy Association, Napoleon said TUCA will act as the mother body of all comedy groups with Comedy Store, Comedicine and Just Comedy among others, all working under TUCA.

The timing of the association

With President Museveni have expressed an interest in the entertainment industry ahead of the 2021 General Elections, one of the questions on many people’s minds is if the association was started to get a brown envelope from the President but Napoleon was quick to refute the rumour, saying the association was long overdue.

“This for us is beyond politics. In fact we are not even looking at politics because elections come and go but talent and work stay. We are just putting the road straight for sustainability in the industry but if politicians want to use us to support them, they are most likely to approach us individually but not as an association. I can assure you that TUCA will not officially be involved in any politics,” he said.

Patrick ‘Salvado’ Idringi, who met the President recently, said if this had any political agenda, representatives from the government or NRM would have attended the press conference.

“It was just about the right time that we launched it because it has taken us one year to put this together and we did not form it to get funds but we are doing it for the sake of comedians and the comedy industry,” he stated.

However, the members all agreed that if any comedian is approached by any political aspirant, they will be doing it individually and it will not affect the association because TUCA is a collection of numerous great talents which at any point can be called upon to render their services individually. 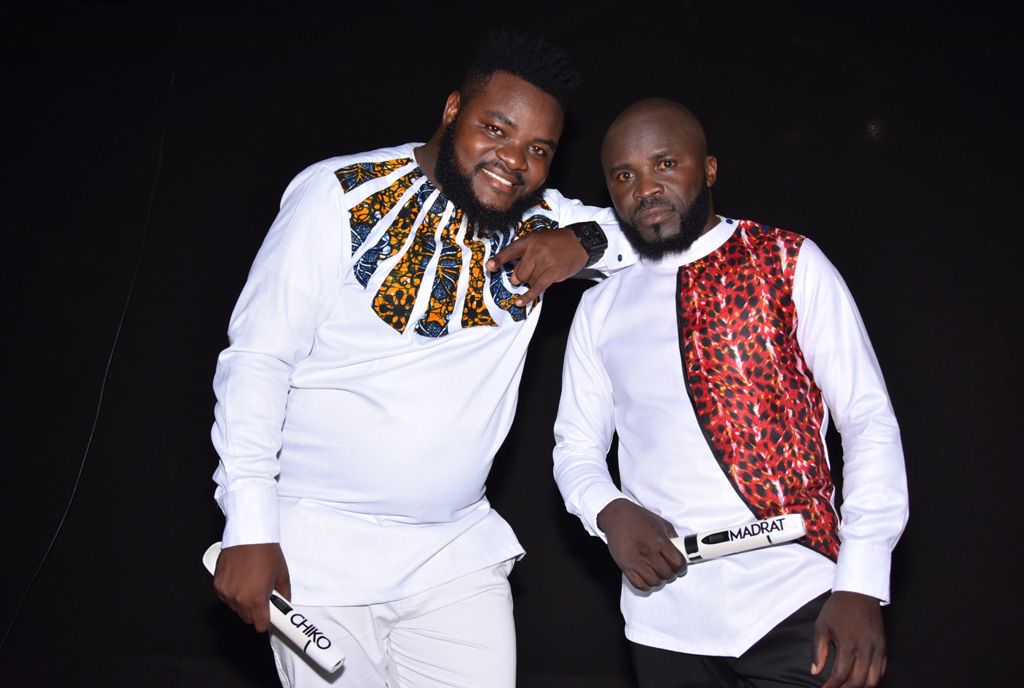 For comedians out there, this association aims to be a benchmark for many things in the comedy industry, for example backing up a comedian who needs to travel abroad. They will also soon start up a Sacco where comedians registered in the association can be able to get funding for shows etc.

One of the biggest challenges that the industry has been facing is about some established comedians stealing jokes done by little-known comedian without attributing them but the association said this habit has since gone down since the formation of the association.

“We addressed this in the meetings before we even formed the association and it was a disease just like the use of vulgar language but when we addressed it, we decided that in case a comedian tells another person’s joke, they should be recorded and posted on the comedians’ group and the tendency has reduced tremendously,” added Bugingo.

He also said they have a disciplinary committee headed by the no-nonsense Daniel Omara, so if any comedian is warned more than once with evidence, they will go to their legal counsel who will then write a letter to the offender and if that fails, then the owner of the original joke will be at liberty to sue.

Alex Muhangi, the proprietor of Comedy Store where comedians were notorious for asking the audience for money, said they followed up and made sure that the habit stopped.

“It was at Comedy Store that comedians were rampantly asking the audience for money. It had raised concern and we stopped it,” said Muhangi. “For professionalism purposes, we decided to mute the microphone immediately the comedian started asking for money and then we also decided to decrease their performing time because it was affecting the industry,” he added.

Napoleon, on the other hand, said an association has a Constitution with rules that govern the body so if there is a rule that no one should be begging, then everyone should abide by that rule but if someone from the audience stands up and takes the money to the comedian on stage, then that is okay.