Why don’t you save the money you make: Omulangira Suna to fellow entertainers 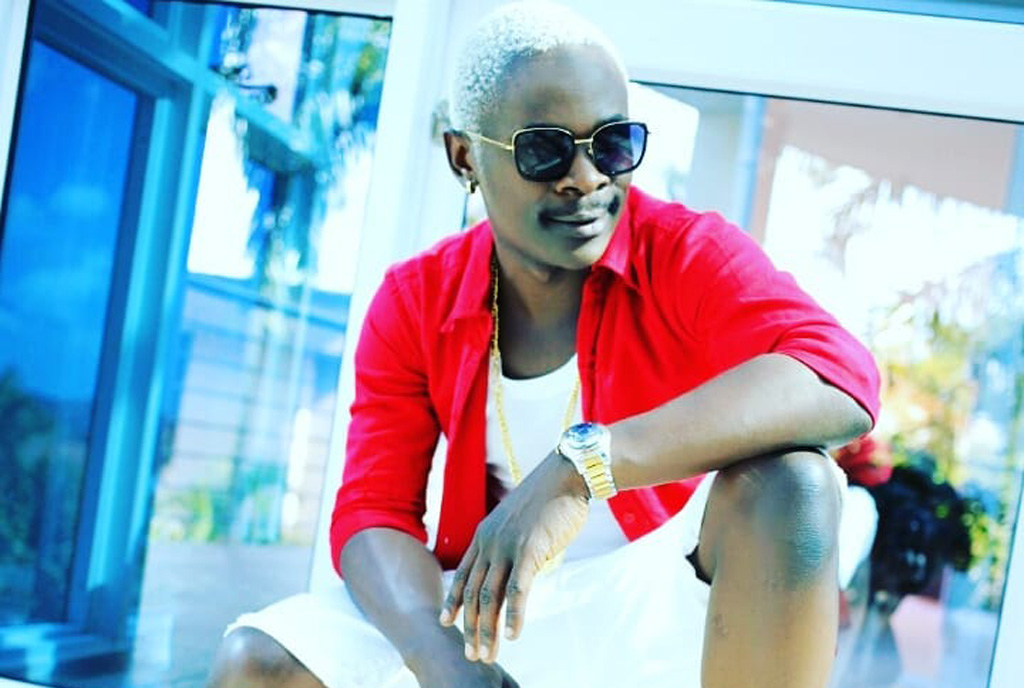 For the past 14 days, many people have been struggling financially because of the lockdown that was put in place to fight the coronavirus.

The first activities to be banned by the government included public gatherings which meant music concerts and this affected several entertainers including comedians and musicians.

A few days into the lockdown, some entertainers were seen crying for government help on social media saying their families were starving to death.

Little known artistes like Cooler Man asked Uganda Performing Rights Society (UPRS) to come to their rescue. He requested them to give out some of the money that they have been collecting over the years from Radio stations, TV stations, and hangouts.

Cooler Man in an a radio interview said that UPRS is like their NSSF so they have their money saved with it. Comedians Kabata, Taata Sam and Mighty Family also came out a few days ago and asked for help saying they are no doing well and need financial help.

Yesterday, Eddy Kenzo who is currently locked down in Ivory Coast came out and jokingly asked anyone who could send him money via Western Union in change for one of his cars.

Singer Omulangira Suna who is also referred to as OS Suna came out on NBS UNCUT yesterday and asked his fellow entertainers who are crying for help where they put the money they make from shows and other musical entities.

“I am not rich but I can survive if they are crying even before the two weeks end, what should their fans do?” He asked. He went on and said that every active entertainer makes some money every weekend and wondered where it goes.