Before today, Swangz Avenue had ventured in most entertainment businesses apart from movies. However, that changed a few days ago as the Audio and Film Production Company will be premiering their first short movie titled “Rolex”.

The short film that will be released this Sunday is directed by Benon Mugumbya who is also the writer alongside Hosea Jjemba. 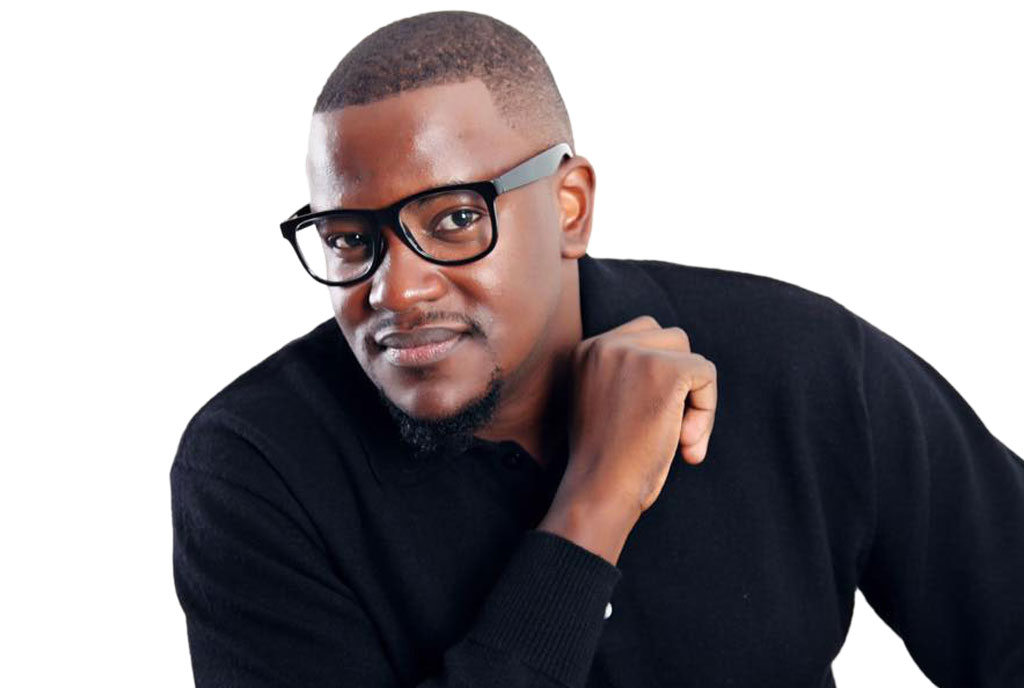 The film was directed and written by Benon Mugumbya

It will be released on the Swangz Avenue YouTube page and the timing couldn’t have been better as most people are still under quarantine, following the President’s directive.

The industrial area based production house has been known for producing big-budget TV commercials and supporting foreign film projects.” – Let Isaac please mention a few of these TV ads and film projects.

A photo from one of the scenes on the “Rolex” set.

The movie features Rogers Masaba, River Dan Ruganju, Yusuf Boxer Kaija and Raymond Sebo Lule. Shot in Kampala, the movie is about a gang of four thieves with diverging ideas on how to share the spoils.

“We have been telling stories through music and TV commercials for over 10 years, and now we want to bring those stories to the cinema. This is one step in that direction,” Benon Mugumbya said when asked what inspired Swangz into movies.

“Rolex” will stream free of charge on the Swangz Avenue social media pages.