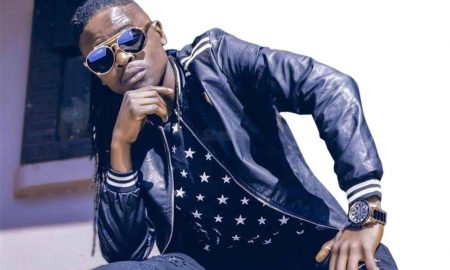 Chistopher Thomas and his wife

Following his marriage breakup with Princess of Tooro Kingdom, Ruth Komuntale and American Duke Christopher Thomas, the Duke has since moved on with another woman.

This morning he updated his Facebook status and showed love to his yet to be identified wife by flaunting her on his page.In a picture he captioned “Me and my boo wifey”, the couple is all smiles.

Christopher and the lady are expecting their first child as he took to social media to announce the good news noting that they were having a baby boy.

Most of the “online in-laws” were not very kind with their comments as some of them referred to the lady as his fellow man while others called her his grandmother. However some concluded that it maybe they are together because she is expecting and she probably has inner beauty.

Last year his ex-wife the princess of Toro Kingdom announced her engagement to lover Anthony Phil.
Christopher and Princess Komuntale were married for less than a year.

God You’re so faithful!! So excited to marry my best friend! And baby you did an amazing job! I love my ring!#thefarquharsons ???