What they are doing with their Quaran-time 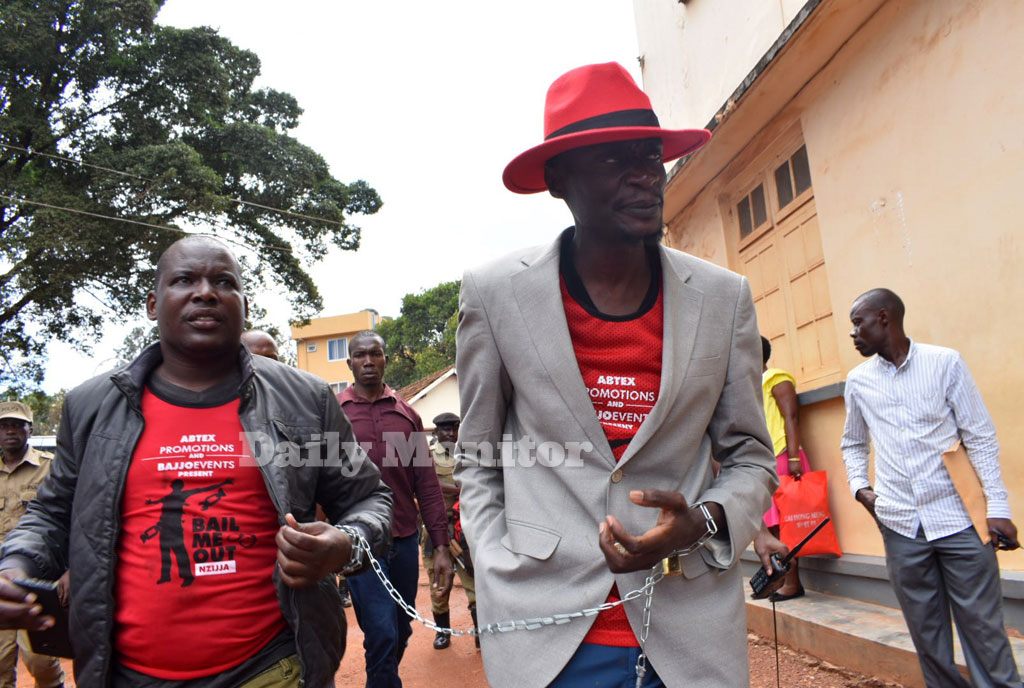 Music promoter Andrew Mukasa a.k.a Bajjo has asked President Kaguta Museveni to ensure proper accountability of all monies disbursed in the fight against Covid19.

Bajjo said he was not the only concerned person, but his colleagues, including Abby Musinguzi a.k.a Abtex, and Matovu Aloysius Jr their spokesperson, as well.

“We are writing to deliver the demands of the common people of Uganda. A lot of money has been extended to the Ministry of Health and the committee you appointed to receive items and support in response to Covid19 pandemic headed by Hon.Mary Karooro Okurut,” Bajjo said in a letter dated April 19.

He said Many companies and individuals have responded to the call but that the common people are worried about the management of the funds, given the past experience with the Office of the Prime Minister.

He therefore asked that the public be given accountability for all the Billions of shillings the ministry received from the Government when coronavirus first broke out in the country.

He also said they were aware of several million dollars received from the World Health Organization (WHO).

“There is also an emergency budget worth shs304 billion passed by the Parliament of Uganda plus the money received so far from well wishers and companies,” Bajjo added, reminding the president of the Shs120 billion donated by European Union.

He said that people are languishing in homes while televisions have shown food items being donated but not being distributed.

He asked that health centres be equipped with face Masks, gloves, ventilators,  testing kits, among others.

“It’s a sign of motivation to the donors, to account for every single coin or item/ products donated towards the response fund.  We have limited trust in this office to appropriately manage these funds. We are ready to lead a non violent peaceful demonstration if nothing is done in 14 days,” Mukasa said.

He copied his letter to the Vice President and office of the Prime Minister, among others.