Some artistes joining politics are wasting our time – Toolman 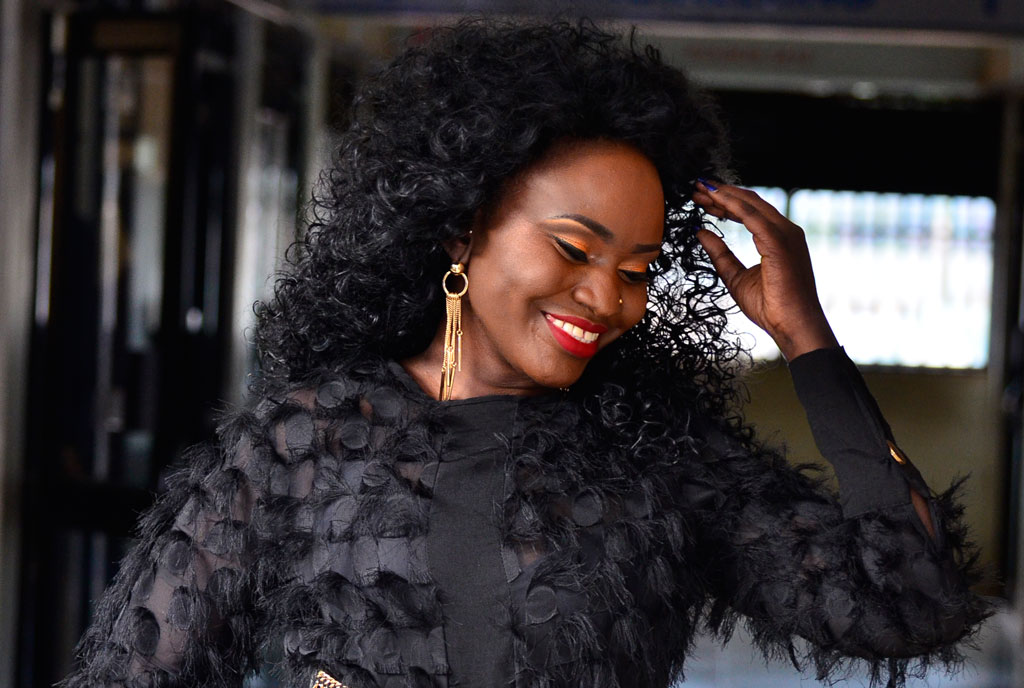 Coronavirus blues and the lockdown have got nothing on former Blu*3 singer Jackie Chandiru as she is without a doubt having a wonderful time in Nairobi.

Chandiru took to Instagram and posted a photo of what looks like an engagement ring on her finger with the caption;

“Beautiful…isn’t it? Lockdown isn’t only about tears…but tears of joy…” This left her fans wondering and guessing who had put it on her finger.

They were also excited because it’s been quite the roller coaster for Jackie for the last couple of years.

The former Blu 3 singer got married to Nol Van Vliet in 2015. They, however, got marital issues shortly after and eventually divorced. It is said part of the problem was Jackie’s drug addiction.

Jackie in the meantime visited a rehab centre where she got treatment. She was back on the mend and shared stories of what she had gone through and how she was getting better. However, when she was yet to fully recover, Jackie had a relapse.

Her health got worse and even events’ promoter Balaam Barugahara came out and offered to help her get better. Together with some artistes, they tried to raise money for Jackie’s hospital’s bill at the time.

Balaam’s plan to help Jackie, however, didn’t pull through as he was attacked by her family members saying they didn’t need help from him or anyone else.

This is when she was whisked to Nairobi, Kenya for treatment in September 2019.

Since then, the Gold Digger singer has recovered steadily and she is doing much better.

Editor’s Note: An earlier version of this story stated that Jackie Chandiru’s former husband Nol van Vliet flew her to Nairobi and had given her the second engagement ring. This was false and the story has been edited to reflect that. We apologise for any inconveniences caused.

Beautiful…isn’t it? Lockdown isn’t only about tears…but tears of joy… ???

A post shared by Jackie Chandiru Official (@jackiechandiruofficial) on Apr 19, 2020 at 5:42am PDT