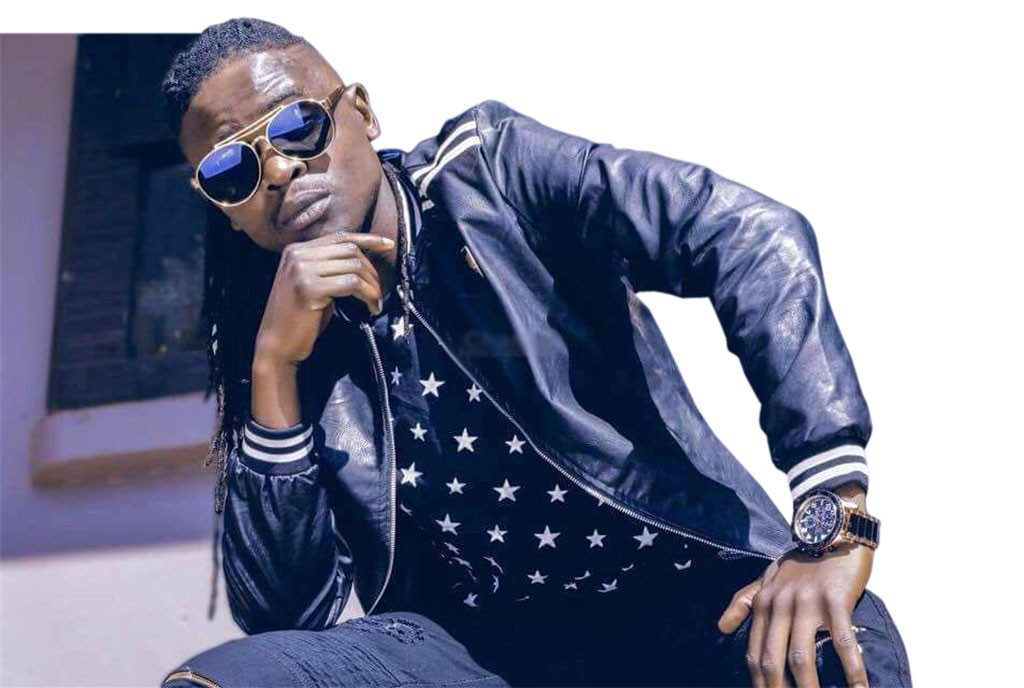 Several Ugandan musicians have over the years came out to blame the DJs that do not play their music saying it is the reason Ugandan music is not crossing borders.

It is no secret that most Ugandan DJs have always preferred to play Nigerian, Jamaican and western music as compared to local music. This has in the past prompted artistes like Bebe Cool, Mowzey Radio and Jose Chameleone among others to come out openly and speak on the issue.

The latest artiste to sting DJs on not promoting Ugandan music is Douglas Mayanja aka Weasel Manizo the only half left of the Goodlyf.

With 21 days added to the lockdown, several members in the local entertainment industry are among the vulnerable seeking relief during the ongoing COVID-19 pandemic.
This has prompted singer Weasel Manizo to come out and mock Ugandan Deejays who don’t play local music.

The singer came out through his official twitter handle and advised DJs to contact Jamaican musicians Sean Paul and Konshens for financial assistance.

According to the ‘Takyayitaba’ singer, the current lockdown crisis should serve as a lesson to a section of arrogant Ugandan local Deejays on radios, TVs, and hangouts who seem to undermine local music in favour of foreign music.

A few moments later, however, the singer deleted the tweet claiming that he wasn’t responsible for the tweet that was attacking Ugandan DJs alleging that his account was hacked.

“Banange I don’t have Konshens Number Someone hacked my Page.” Weasel posted.

Some fans responded to the tweet joking that the two Jamaican artistes have since become Ugandan nationals since they have performed in the country for more than three times.