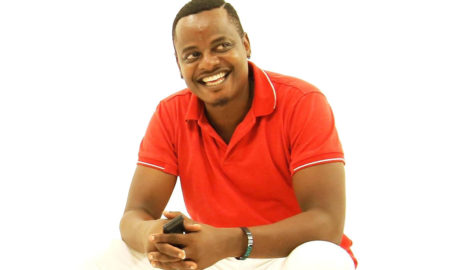 Veronica Luggya, alias Vinka, was officially unveiled as a Sony artiste last year but continued working with Swangz Avenue as she still had a few projects with them, including fulfilling her promise of releasing a song every month for the whole year.

Now with this out of the way, Sony has decided to kick-start their Vinka project fully by taking charge of her second album and they will be working with some of Africa’s best producers, including E Kelly who produced ‘Pour Me Water’ by Mr Eazi & Diamond Platinumz’s Producer Lizer.

We have not yet established which songs the two will be producing but from the look of things, Vinka is all set for tweny tweny.