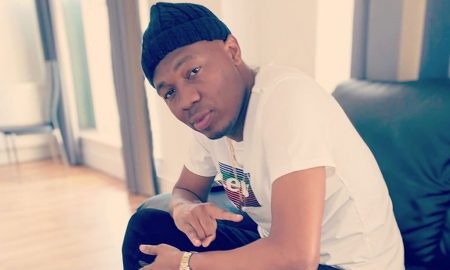 Kent and Flosso ditched by management

We cannot say it was cold feet or stage fright because duuuh…! So, what else would explain Eddy Kenzo accepting to be on the lineup of the Boom Party show and also attending rehearsals but on D-day refusing to get on stage?

According to a source who was one of the stage managers at Cindy’s concert, Kenzo was meant to step on stage immediately after Bebe Cool but when he saw Bebe being pelted with bottles, he decided not to take any chances.

Our source went on to say, having visited the President a few months ago, Kenzo was not sure what the fans think of him and to avoid being embarrassed, was perhaps the reason he chose not to go on stage.

The Eddy Kenzo Festival is set to happen at the end of the this month and although rumour was going around that State House granted him access to Kololo Airstrip for free, he came out and presented a receipt of Shs15m to refute the claims.