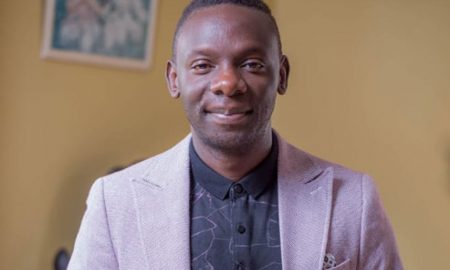 I will be conducting prayers online – Pastor Bugembe 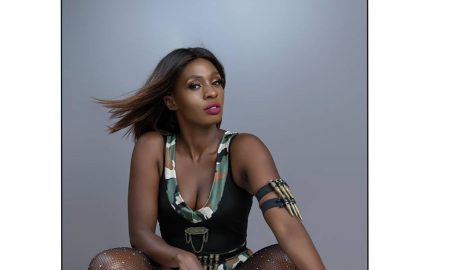 Cindy: I now want to battle Bebe Cool or Chameleon, not Sheebah

After a clip of a one Faith Ntaborwa filming Mc Kats sleeping on the couch after they had allegedly been intimate made rounds on social media, Mc Kats came out and said that Faith was crazy and he was going to get her locked her up for recording the clip without his consent.

She, however, admits that she always heard rumours that he was infected but every time she asked him, he always replied, “time will tell”. Faith says that with his status, he shouldn’t have slept with her well knowing he would easily infect her.

“I’m not afraid of Kat’s threats it’s me who is going to put him behind bars. How could he put my life in danger well knowing his HIV status,” she said.

Faith added that after knowing that the celebrated MC was HIV positive, slipped into a depression because she believed she had contacted the virus until she went to Mengo hospital to have the HIV test which eventually came out negative.