Pallaso is not my level- MP Kato Lubwama 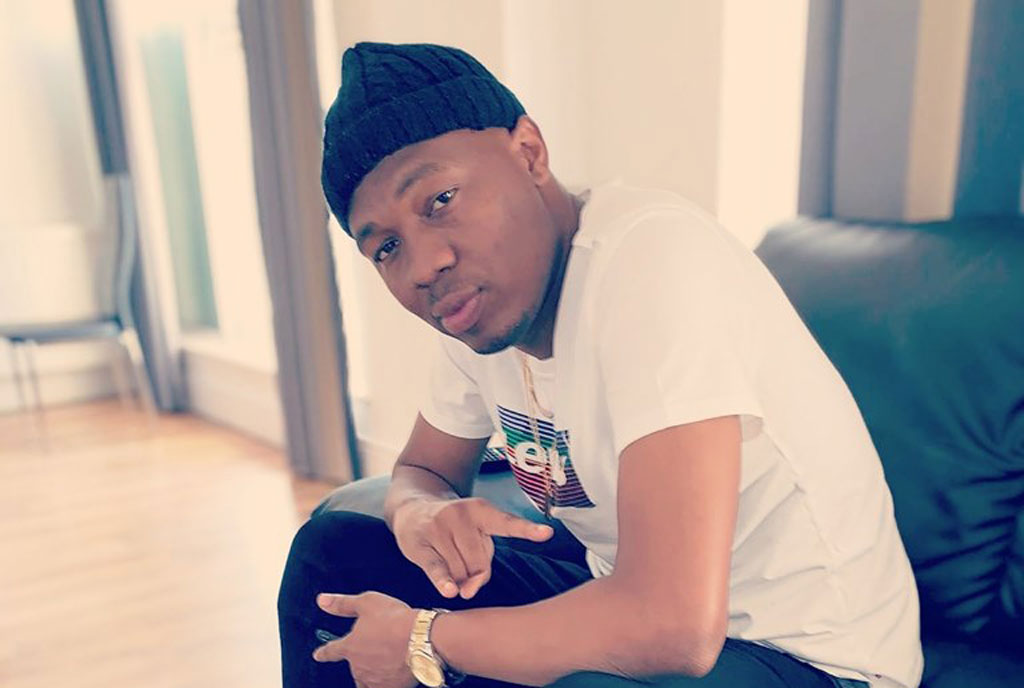 When you mention artistes in Uganda who have ever been pelted with bottles, the name Big Eye cannot miss. This guys has been a double victim of the bottle-pelting brigade, with the last incident having happened at Freedom City during Spice Diana’s concert.

Although critics claimed his hospitalisation after the incident was a bit of a stretch, the singer has since suspended performances. Now when Bebe Cool was pelted at Cindy’s show, the First Son Gen Muhoozi came out and stood up for Bebe.

Now this did not seem to go down well with Big Eye, who wrote to the police demanding justice. In his letter, he claims the attacks have affected his brand and demand.