How Ugandan musicians are fighting COVID-19 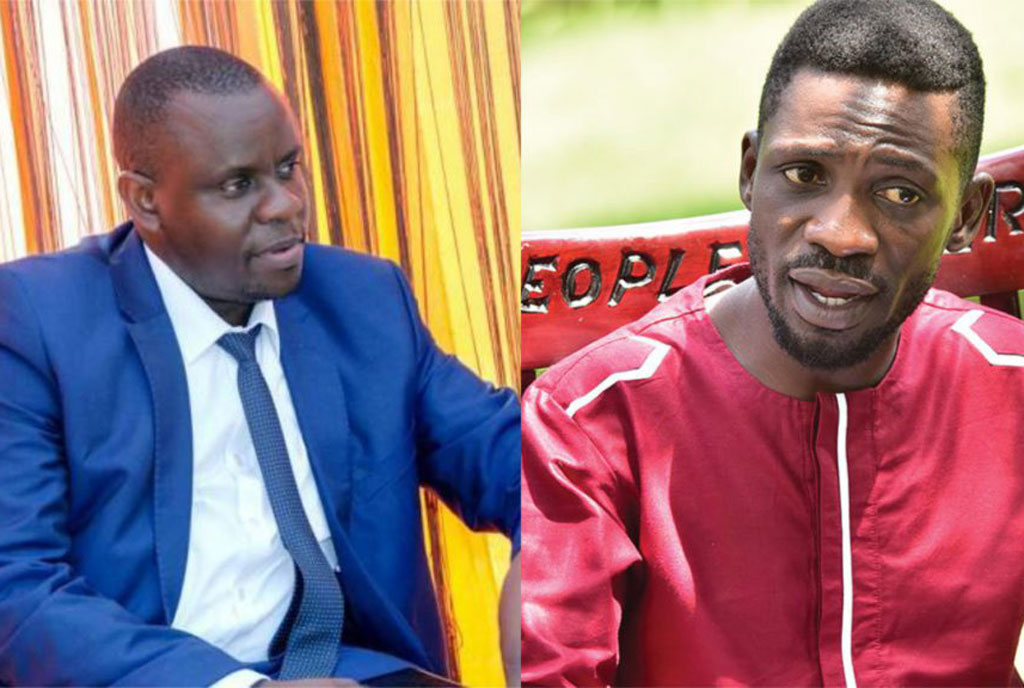 Just hours after Bobi Wine’s song on coronavirus went viral on the internet, events promoter Balaam Barugahara was one of first people to recognise his efforts in the fight against the spread of the pandemic that has claimed the lives of hundreds of thousands of people and infected millions across the world.

Balaam said the song, which intends to create awareness by listing measures an individual can undertake to avoid the spread of Covid-19, is ‘nice’ and that he was happy the Kyadondo East MP had ‘borrowed’ President Museveni’s words and used them in the song.

Balaam claims the president popularised the word, ‘Okwetsyaamura’, which means sneezing in English, during his recent addresses to the nation about coronavirus.

During his addresses, the president said Ugandans seen sneezing (Okwetsyaamura) should not be allowed in the public. He said such people should stay home isolated in a bid to forestall the spread of coronavirus.

In his new song which has since gone viral on different online platforms, Bobi Wine echoes the same.

“I have listened to Hon Bobi Wine Ft Nubian Covid-19 song. It’s nice. I’m glad he included H.E Yoweri Kaguta Museveni’s commonly used ‘Okwetsyaamura’ word and many others. That shows he’s a good Student/Muzukulu. Thank You for the song,” he stated.

Balaam further called urged artist like Moses Ssali alias Bebe Cool, Catherine Kusasira and Big Eye to collaborate with the president in case he (the president) also decides to hit the studio.

“Hopefully my Artist Sevo or his backers namely Bebe, Kusasira, Big Eye, Apas and many at large come up with a greater one in the next few days,” Balaam added.