Events proprietor Bajjo cleared of charges of annoying the President

‘I give Rema five days to apologise’ – Chris Evans 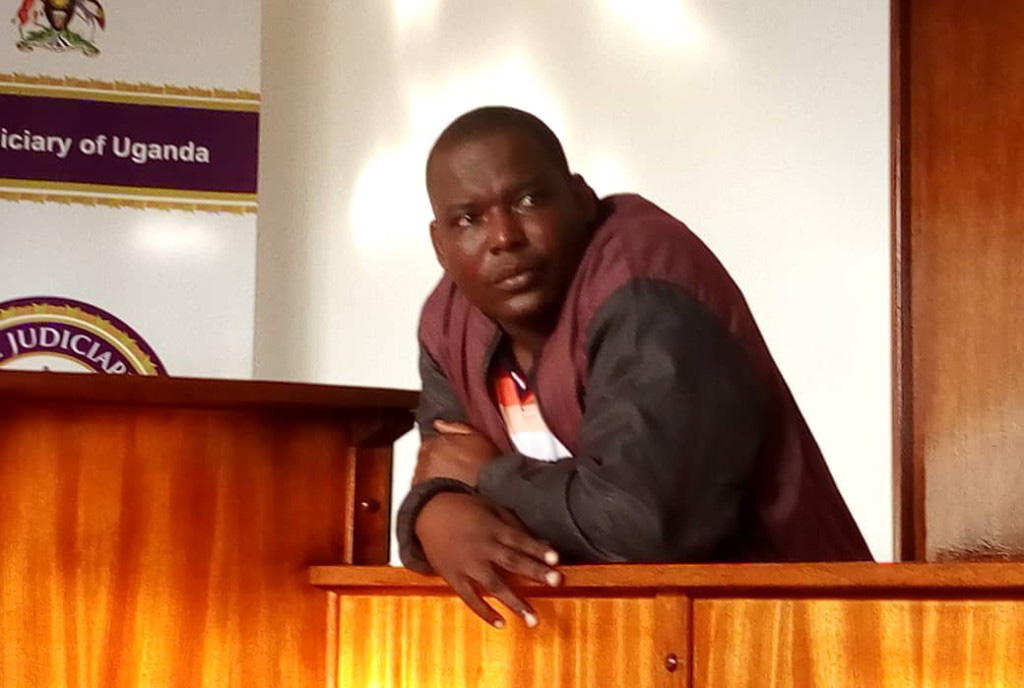 Buganda Road Magistrates Court has dismissed the case in which the proprietor of Bajjo Events and Marketing Agency Limited was accused of threatening to overthrow President Museveni.


Mr Andrew Mukasa, alias Bajjo, was charged with incitement to violence and offensive communication intended to annoy the President.

The trial magistrate Ms Stella Maris Amabilis ruled that it would not be proper to keep adjourning the case which was brought before court in June 2019, and where the Directorate of Public Prosecution (DPP) wasnot sure of when to bring witnesses.

Ms Amabilis concurred with the defence lawyer, Mr Erias Lukwango’s argument that since there is no proof of service of the witnesses which can only be confirmed with an affidavit, court could not be moved to make another adjournment.

“…the accused is accordingly discharged,” Ms Amabilis held before stating that the Shs4m the accused deposited in court as bail should be refunded to him.

Court had adjourned Bajjo’s case eight times without the prosecution presenting its witness. 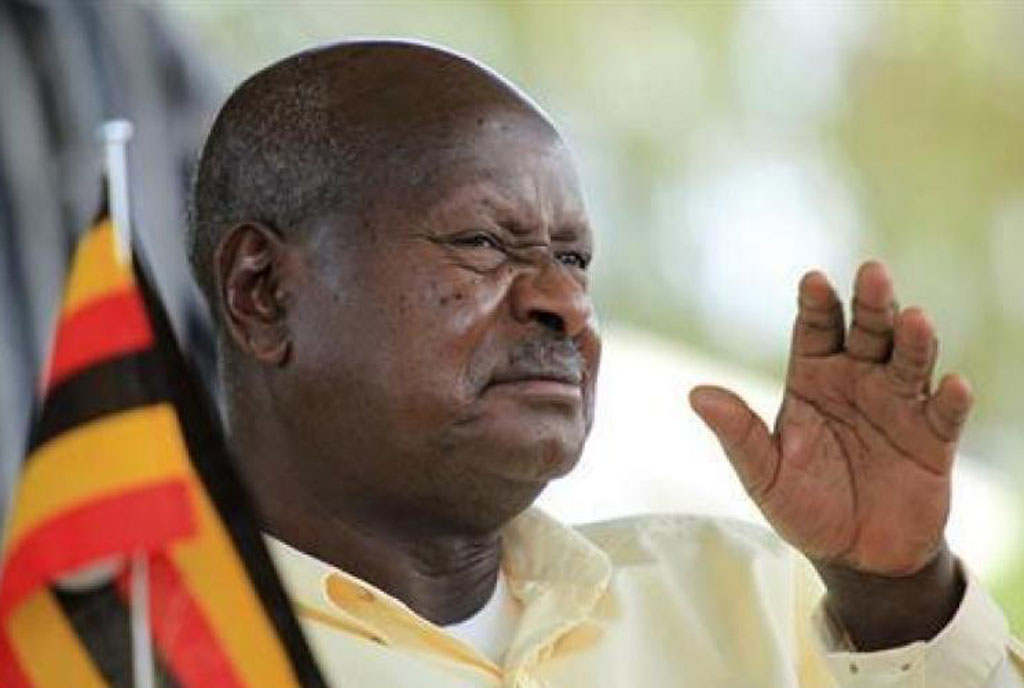 The dismissal of the case was prompted by Mr Lukwago strongly opposing the state’s request for an adjournment and issuing of an arrest warrant for one of its witnesses, Mr Henry Mugumya, who is the acting Commissioner of Police in charge of Media at CID headquarters.

Mr Lukwago submitted that it is really disturbing to see the state prosecutor, Mr Ivan Kyazze, making such requests intended at frustrating his client and delaying justice.

He said it is an absurd situation that his client was detained for more than 48 hours and presented before court amidst tight security with the state showing all signs that it was ready to prosecute him, yet it has failed to bring a single witness, adding that they were surprised that the state prosecutor mentioned Mr Mugumya as a witness yet they expected to see the president as the witness since he’s believed to be the aggrieved party.

Mr Kyazze had sought court to issue a warrant arrest for Mr Mugumyaciting that he had failed to honour court summons. He also sought for the ninth adjournment stating that there was sufficient cause for it since the key witness Mr Mugumya had been summoned.

This is not the first time that court is dismissing a case over failure of thestate to produce witnesses who are police officers.

Last year, the same court dismissed another case in which a young woman, Ms Suzan Namata, 21, was accused of threatening to hit President Museveni with her genitals in a video that she posted on social media.

Ms Namata is alleged to have recorded the video in September, 2018, when the Kyadondo East MP Robert Kyagulanyi aka Bobi Wine was still detained on allegations of treason after the President’s car windscreen was smashed in Arua Municipality, during by-election campaigns