Ugandan actress makes it to Apple TV and Universal Film

How Muhangi begged Balaam to switch on sound at Rudeboy show 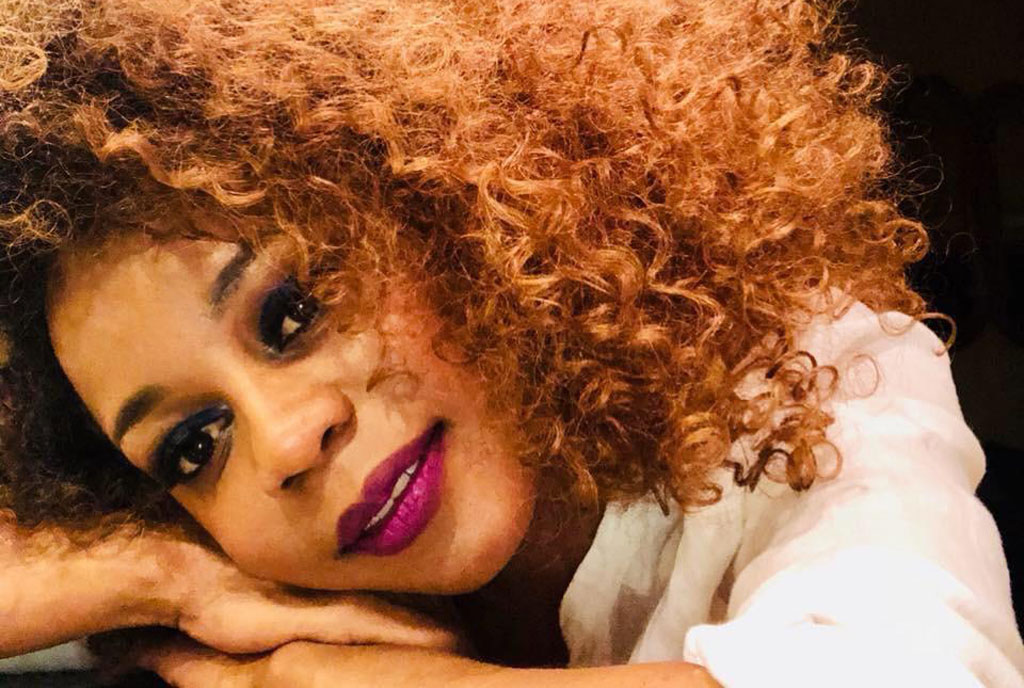 Besides Daniel Kaluuya and other Ugandan film stars doing great in Hollywood, Susan Basemera known to many as Zani Lady C is another big actress Uganda exported to Hollywood. Basemera who left the country about 8 years was known for the song ‘Ndoowa’ but it seems like she is changing chapter from music to active acting. Basemera, after working with different movie producers and directors, she managed to land a role in Little America, a trending Hollywood movie.

Little America is about funny, romantic, heartfelt, inspiring and surprising true stories of immigrants in America. It features different acts in different countries and continents and for Basemera, she says she didn’t land the role only because she is Ugandan but also because at the auditions, she proved to have the qualities that the crew was looking for.

“I got to land the role through one of the directors that sent me a flier and I emailed the contacts on the flier and the rest was history” Basemera says. She goes on to say that having featured on Little America is a big deal for her career following the fact that she is working with two big companies which are Apple TV and Universal Films.

Besides Little America, she also featured in a short film titled Gubagudeko with Mahershala Ali, and Can you keep a secret as the lead character. Basemera has done commercials, voiceovers in other movies and a couple of other feature films that are not out yet.