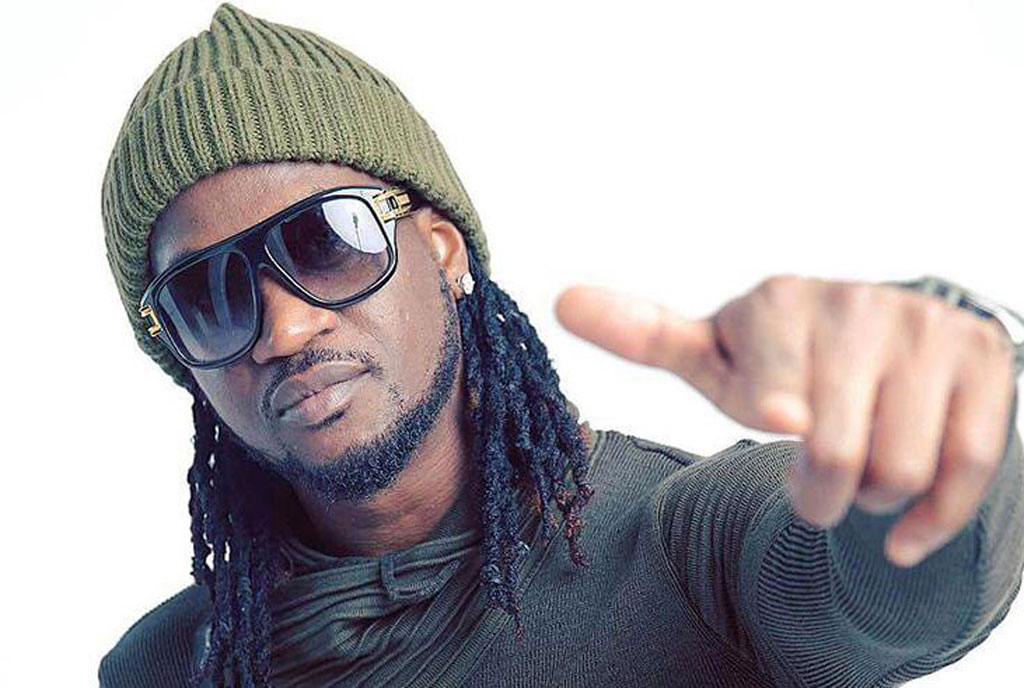 Nigerian artiste Paul Okoye alias Rudeboy is in Uganda. Like many Nigerian artistes who have come to Uganda in the recent past, he has offered his sympathies to Weasle over the death of Mowzey Radio. He gave a short story of when he first heard of the duo.

“I remember we had gone to perform in Rwanda and during one interview on Radio, the presenter played ‘Nakudata’ and I asked him ‘who is he’? His reply was they are a duo from Uganda. I then looked for their contacts and asked them to come to Rwanda so that we could perform together. Unfortunately, I never got a chance to meet again,” he said.

The ‘Reason with me’ artiste further stated that before coming to Uganda, he called Weasel and offered to help him with anything that he wanted. To prove he was a big fan of the duo, Rudeboy sang some lines of ‘Nakudata’ though some words were not exact.