Rema and her current spouse are a perfect match- Eddy Kenzo 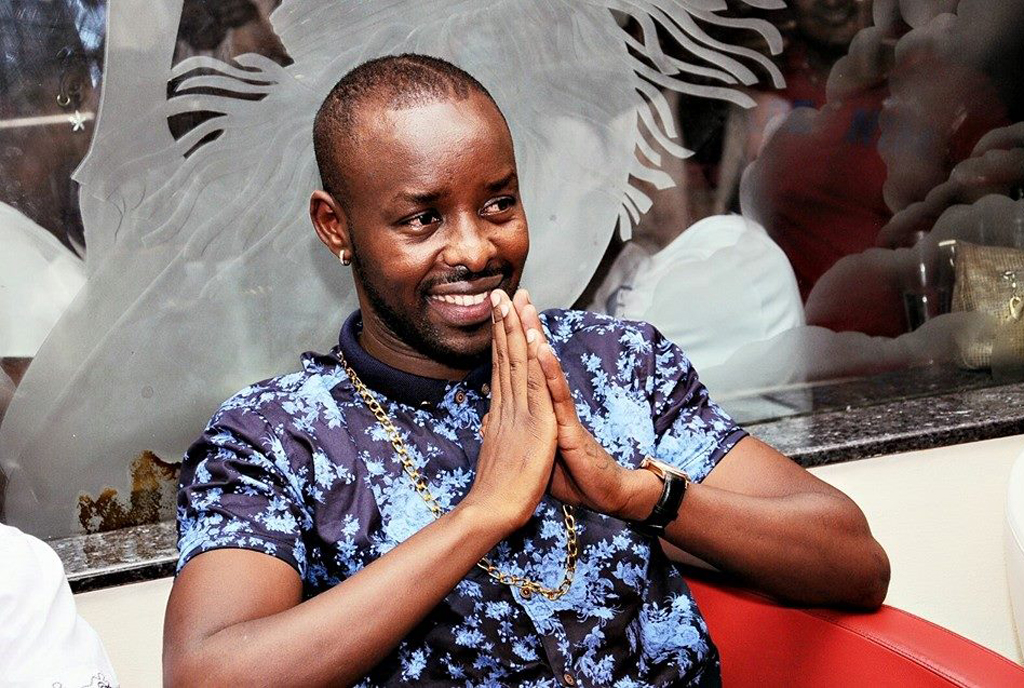 Singer Eddy Kenzo has spoken out on his current relationship with his former girlfriend and baby mama Rema Namakula.

In an interview with Spark TV, Kenzo said Rema and her husband Hamza Sebunya are a perfect match.

“My old relationship with Rema and what we have now are totally different. Rema and her current spouse match perfectly. I allowed that I was the road to take her to her destination,” he said.

He, however, said that since she got married, Rema cut off communication and denied him the chance to see his daughter.

“They cut off communication, I turned into an onlooker,” he noted.

On whether he plans to seek legal custody of the child, Kenzo had this to say.

“I have too much respect for those people and I believe they are mature enough to know that I would want to see my child. I just do not see why they torture her mentally to deny her the chance to see her biological father.”