Is Grenade hitting back at Nalongo in new song 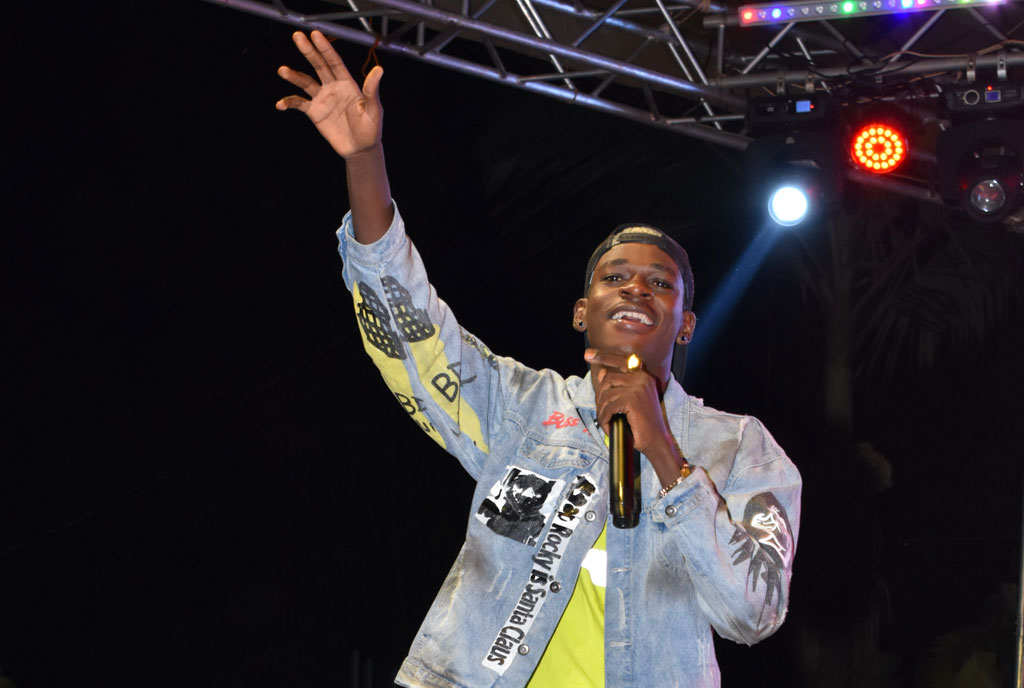 Towards the end of last week, singer Grenade Official released a new song and its title got us raising eyebrows. Wali User. Now that is not a song you drop just after a fight with an ex who has called you a loser.

In the lyrics of the song, Grenade sings about how he did not care about the age difference between him and his girl and how he dropped this girl because she saw him as a loser.

You will remember that last year the singer was in a nasty scandal with Nalongo Maggie Kiwessi, the widow of fallen star AK47. The two had apparently been dating for a while until they could not stand each other.

Now in the new song Grenade says he was used, but we cannot be sure he is hitting at Nalongo because as you have heard, like we have, the singer has been a ka bad bad boy with various others.