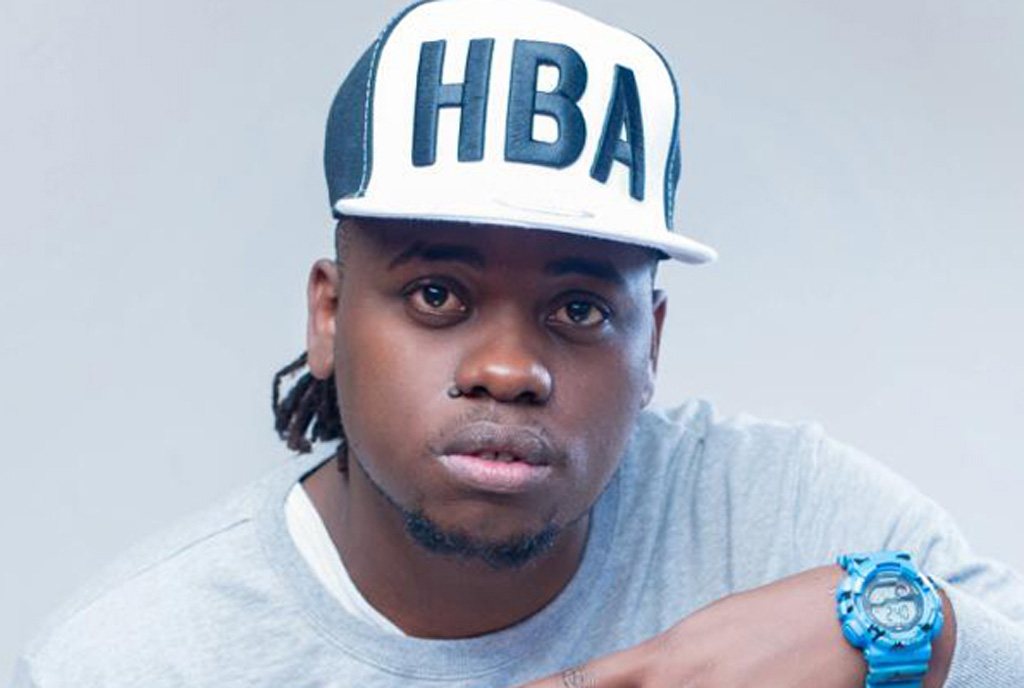 Since he released his hit song ‘Parte after Parte’, Rapper Big Tril has blown off the lead to continental stardom. Well, even beyond the continent, getting international artistes like Cardi B dancing to his song.

While at it, a number of his fans and music lovers have pressured him to release another song. They claim Parte after Parte has started losing the steam.

With all this pressure, any other artiste would have already hit the studio to come up with another son to keep them on the scene. But the former Baboon forest artiste is not about to do so. He will milk the parte after another parte, until the last drop.

Big Tril says releasing another song right now would not guarantee another big breakthrough. He believes in taking his time.

“I always take my time to release music because I’m a perfectionist… it’s never about the quantity of music you release but the quality… I’m allergic to mediocre sound,” Big Tril said in a post on his social media accounts.

He further added that some Artists work under the pressure of the industry and keep releasing mediocre projects. “Miss me with that BS….we run tings, Tings don’t run we.”

With all that said, the ‘Giddem’ singer promised that new music is on the way.