I might gift Daddy Andre a car too – Bebe 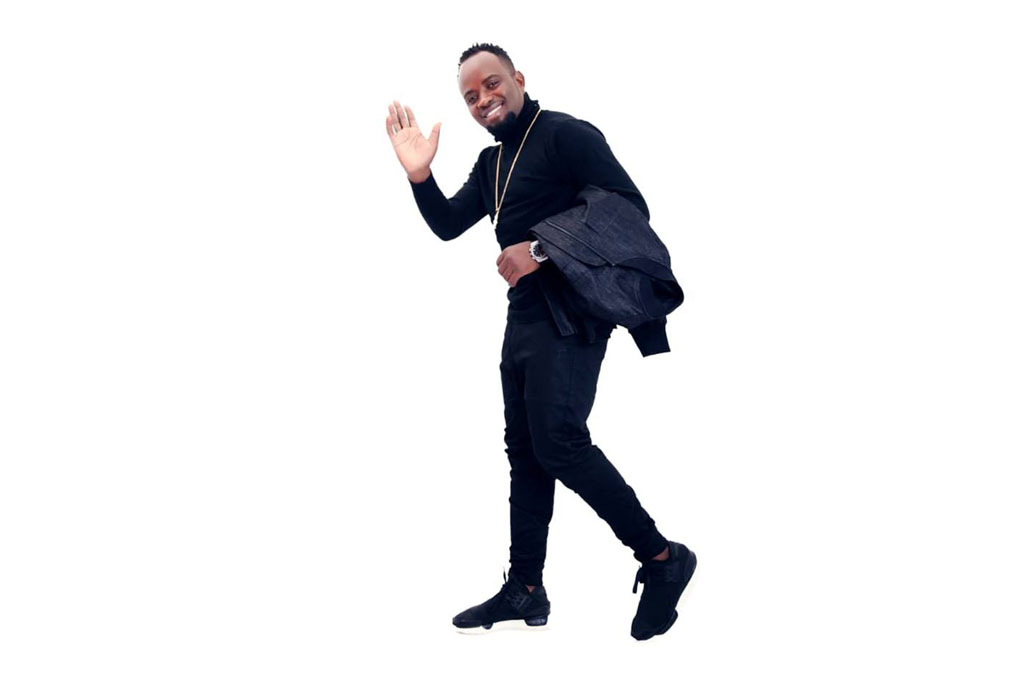 It is no secret that January is always David Lutalo’s jackpot month. And this year he seems to want to put the returns from his Tugende Concert to good use.

According to a source in the singer’s camp, Lutalo has been eyeing and negotiating on a newly-built mansion owned by a man only identified as Egesa.

The source added that the Kwasa singer made full payment for the mansion, adding to some of the things he has reaped from music.

However, when we spoke to the singer’s manager, he rubbished the story and said it was impossible, unless the singer bought the house and did not tell him.