Kaheru brings on the meat… again 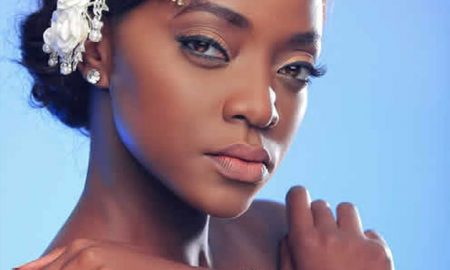 Victoria Atukunda (C) after she was unveiled. PHOTO BY DAVID S. MUKOOZA

Victoria Atukunda, a first year Bachelor of Law student specialising in human rights, was unveiled as the Miss Planet Uganda 2020. This means that she will represent Uganda at the global event that will be held in Cambodia on April 25.

According to Monica Akech, the national director Miss Planet Uganda, there were various contestants who applied through an online application portal and after vetting from internal experts in fashion and pageantry, Atukunda came out strong.

Among the things based on were her presentation skills and passion on the issue of advocacy. Akech noted that besides all the other qualities, the beauty queen had the right height and looks for the pageant.

Richard Baguma, the founding secretary general of The United Nations Association of Uganda which is the main partner of the pageant, said as a law student specialising in human rights, Atukunda is expected to highlight the issue at climate change and refugees at Miss Planet International. She will reportedly work hand in hand with the Refugee Law Project and United Nations Association of Uganda.

Atukunda was excited to represent the country in a worthwhile cause that she says will change lives of many, especially the less privileged.

The event was graced by many fashionistas, life coaches and many beauty queens from different franchises and the media.