Are Sheebah and Jeff Kiwa over?

Maro puts up great performance as he celebrates 10 years

I might gift Daddy Andre a car too – Bebe 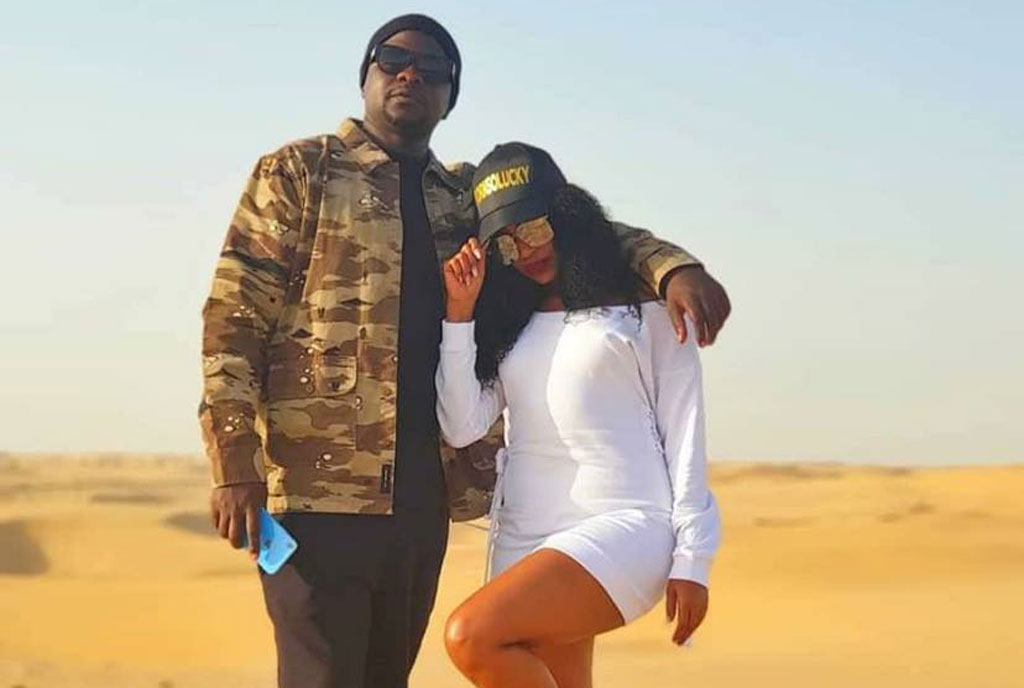 We have been hearing rumours, especially ever since Sheebah released Ekyama and it had no mention of TNS. But we kind of ignored because well, sh*t happens. Now it looks like there might be some truth to word that Sheebah and Jeff Kiwa might be going their separate ways.

From what we hear, Sheebah and her manager Jeff Kiwa might not be on the best of terms. First we heard that Sheebah had a bone to pick with Jeff over the land paper work on which her house sits.

Mbu things are not very clear to whom it belongs. Then Jeff Kiwa also reportedly learnt recently that Sheebah had started working with a certain South African label called SC Events and Management on promoting her music.

However, what we recently gathered is that Jeff apparently agreed with NRM to have Sheebah listed as one of the performers on 79 campaign rallies next year, but he did not declare how much will be bagged.