They can show you more than they can tell you

SILENT PLAYERS: They might not be in our faces but there are people in the entertainment industry who have contributed a lot to its development. They have changed the way we consume and appreciate music altogether. Isaac Ssejjombwe looks at some of the heavy players in the industry..

We bet this is the first time you are hearing this name but Timothy Nyanzi is a big player in the Ugandan comedy industry. He has a lot of respect from comedians and this is because he has given many of them a platform. The likes of Optional Allan, Okello Okello, Omukebette and many more got established through his ‘Who let the jokes out’ show that happens at Wizarts Media in Ntinda. Besides that, he also writes scripts for most comedians in Uganda.

He is one of the most talented instrumentalists in Uganda. Myko Ouma is known for his guitar skills but he is also good with traditional instruments, although that is perhaps all he gets credited for. What many may not know, however, is that Ouma has contributed a lot to the success of many artistes’ careers. With his touch and instrumental genius, he has in the last decade made hits for Bebe Cool, Juliana, Benon Mugumbya, A Pass, among so many others. He plays at events and has inspired quite a number of upcoming instrumentalists. 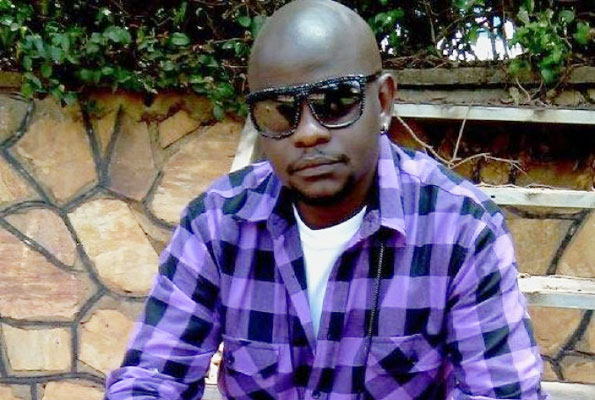 Before Jeff Kiwa, there was….no one! Yes, that is how high this guy can be regarded in the music industry. He is a king maker and it is perhaps for this reason he has put himself high on a pedestal. For the years he has been managing artistes, Kiwa blatantly refuses to do interviews, so whatever you may hear can only be followed with an ‘allegedly’. His contribution to the industry cannot be questioned though because everything he has touched turns into gold. Look at Chameleone. From securing endorsement deals to getting the Valu Valu singer worldwide gigs, Kiwa did it all until they went separate ways. When the Chameleone chapter closed, he took on the Goodlyfe boys; Radio and Weasel and within almost a year, their careers were on a roll. Kiwa managed to turn the boys into one of the biggest duos not only in East Africa but Africa. It was under his management that they got nominated for a BET and recently, we learnt that he also has creativity in songs. “The idea to create Nyumbani came from Jeff Kiwa. Jeff always had an ear for hit songs and still does,” Producer Viboyo said.

And to prove that he was not just a gamble with Chameleone and Goodlyfe, Kiwa proved his skills when he took on Sheebah. The former Obsessions dancer was just an average struggling artiste until she got the midas touch of Kiwa. Now she counts six years of rocking airwaves.

He is the true definition of ‘silent’. Elijah’s contribution can only be felt by a certain group of people or artistes. His role is underrated. In 2015, Kitaka launched the Fezah App which is an entertainment booking app for musicians, bands, DJs and emcees. The app now has more than 180 musicians, bands, DJs, and emcees from Uganda and Kenya available for booking and it is the official booking app for the Bayimba International Festival, DOADOA East African Performing Arts Market, and The Jazz & Soul Safari.

He recently stepped things up by starting the Fezah events where artistes get the chance to perform for their fans live and among those that have featured so far is Cindy, Lillian Mbabazi, Kenneth Mugabi, Brian Lubega, Jackie Akello, Sam Kimera, Naava Grey and Steve Keys, among others. 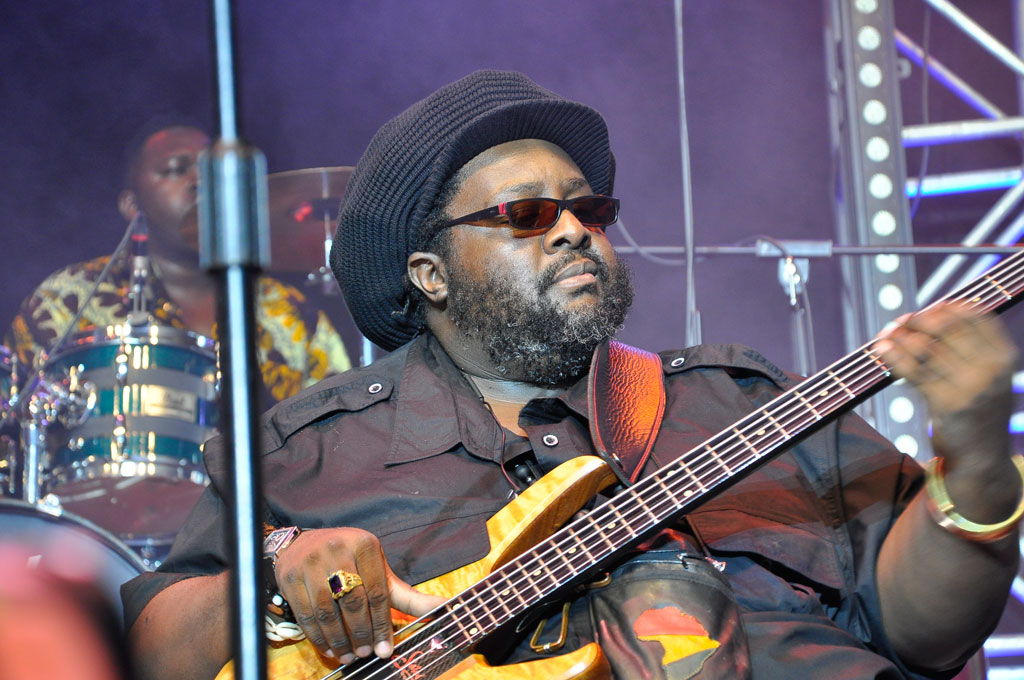 Mention jazz in Uganda and Tshaka Mayanja’s name will pop-up. He does his music through the BlackRoots unlimited and The Roots warriors of Nnalubaale where he is the head funkmaster. Tshaka joined the industry in 1996 when he brought in Chaka Demus and Pliers for a very successful show. He later brought in reggae musicians Third World, Shaggy, Buju Banton and Shaba Ranks. Chaka Demus and Pliers would return two more times.

In 2008, Tshaka organised the first Jazz Safari at Ange Noir parking lot with Eric Marienthal and Oscar Seaton. And in the past decade, the Johnnie Walker Jazz & Soul Safari has brought together masterful jazz & soul acts from all over the world, attracting both jazz enthusiasts and mainstream music lovers. Through the event, Ugandans have had the chance to watch international artistes live on stage. From jazz greats such as Jonathan Butler, Maxi Priest, Keith Sweat, Gerald Alright and Hugh Masekela to famous soul singers Herbert Hewitt, Joe, Regina Bell, and Karyn White, Ginuwine, Richard Bona, and others.

Last year, Tshaka celebrated 30 years in the music industry with soul songstress Mya. He also played a huge role two years ago when Kanye West visited Uganda to work on his Yandhi album.

“Kanye’s team contacted Gearhouse for references but because Gearhouse works with Tshaka Mayanja a lot, they needed recommendations, so he threw in our name, they did their background checks and I believe everything checked out,” Julius Kyazze told us. He is also the contact person for most Jamaican artistes. To put it right, Tshaka is a booking agent, instrumentalist and festive organiser, among others. 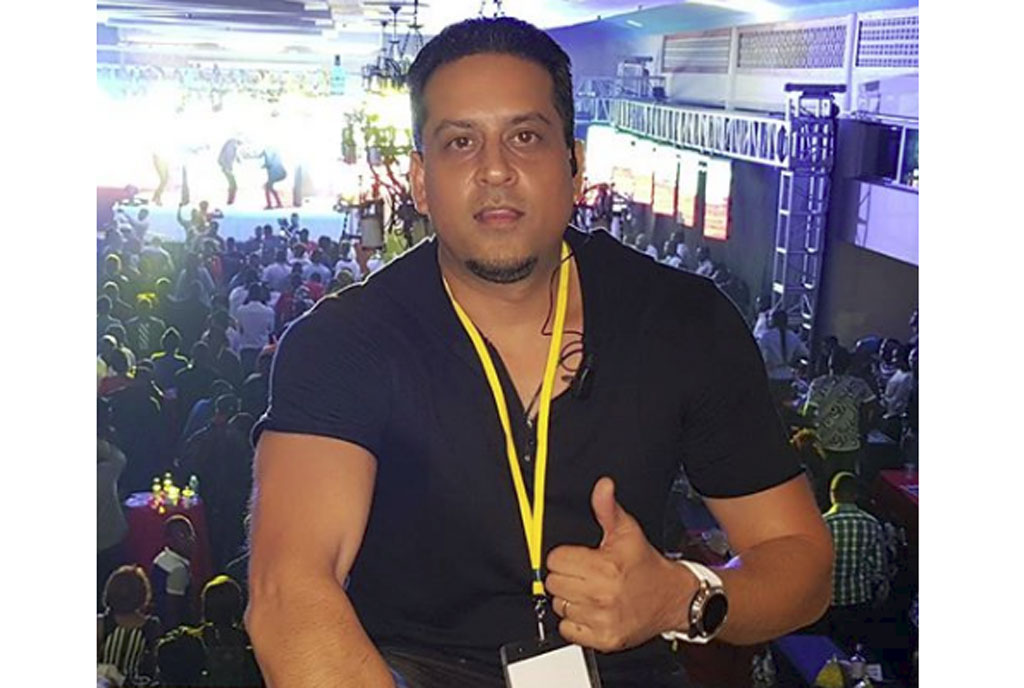 Aly Alibhai has been in the entertainment industry for more than 10 years. We first heard his name in the days when Club Rouge was at its peak. It was from that background that he got into artiste management, establishing Talent 256. This was the beginning of a new journey for Alibhai as we saw him sign some then big artistes such as Michael Ross, Blu*3 after Cindy and Navio. A few years later, he decided to make the dream bigger, rebranding to Talent Africa, a move that would then enable him book local artistes to perform on international platforms and vice versa as well as audio and video production, among others. Now his list of clients boasts of names such as Ne-Yo, Wycliffe Jean, Joe, Akon, Sean Kingston, Rasheeda, Brick and Lace, Chronixx, Collie Buddz and Dermaco to mention but a few while in Africa he works with acts such as Davido, Tiwa Savage, Bebe Cool, Sauti Sol and Harmonize. He has also managed to hold successful concerts for artistes such as Chronixx, Diplo, Major Lazer, among others. Besides that, he has also partnered in holding successful events such as Nyege Nyege, which blew up after he partnered, Miss Uganda, and the ASFAs.

Before shifting to Muyenga, Swangz Avenue had its studios in a garage on Salaama Road in Makindye, a Kampala suburb. Then Julius Kyazze came into the picture. And everything changed – for the better. Kyazze came with a business dream for the record label, a dream so huge that it saw Benon shelve his singing career. The two started by shifting from the noisy Makindye to a calmer location in Muyenga. This became a hub for many Ugandan artistes who wanted to make hits. After 2010, the duo stepped up their game and went into artiste management, in the process signed budding artistes Irene Ntale, Winnie Nwagi and later Vinka. Before we knew it, they went into organising events and bringing in international artistes. They are the brains behind Roast and Rhyme and have since flown in international stars Ne-Yo, Tarrus Rilley, Chris Martin and D’Major.  They were also the trusted team to work with Kanye West on his Yandhi album. 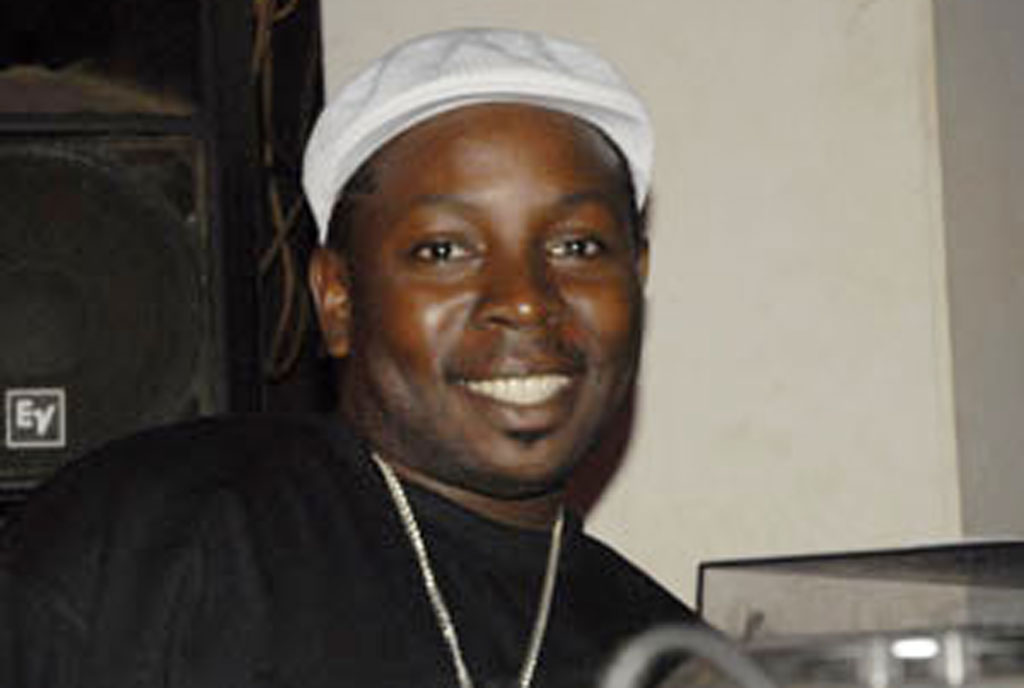 From singing to artiste management to producer and now live production, Steve Jean has done it all. He has been involved in almost every aspect of music and can best be described as a perfectionist. After dropping the mic, Steve Jean signed girl group Blu*3, turning them into the biggest girl group in East Africa then. The trio made up of Cinderella Sanyu, Lillian Mbabazi and Jackie Chandiru, won awards, got nominated and inspired other girl groups after them. This was all made possible because of his experience and then label, Fenon Records. Blu*3 was, however, not the only ones who recorded from the studio. It was also at Fenon that Swangz’ Benon Mugumbya and Ngoni mastered their music production skills. For Steve Jean, however, recording and managing artistes was not enough and before long Fenon was turned into a multi-media company dealing in high-end events management, renting equipment, film production and project management. Today, Fenon is arguably the best and biggest live production team in Uganda. He has produced shows for Bebe Cool, Maurice Kirya, Rema Namakula, Eddy Kenzo, B2C, Irene Ntale, Ykee Benda and Salvado, among others.

Faisal Kiwewa: He is the brain behind the Bayimba International Festival of the Arts, which for a long time, was Uganda’s number one arts festival.

Musa Kavuma alias KT: From managing Eagles Production, KT has been pivotal in organising events. Unlike others who dwell so much on international acts, KT is involved in putting together local events, especially concerts.

Balaam Barugahara: He may be a little more into spreading the NRM gospel now, but Balaam’s role in promoting music cannot be ignore. He has stamped his name so hard that it got him the nickname Sabavulu. This guy has been organising events from time immemorial. He recently started a radio station that plays 90 per cent local content.