Rema and Hamza: Deep in love or a publicity stunt?

Pallaso and other attacks that rocked the industry 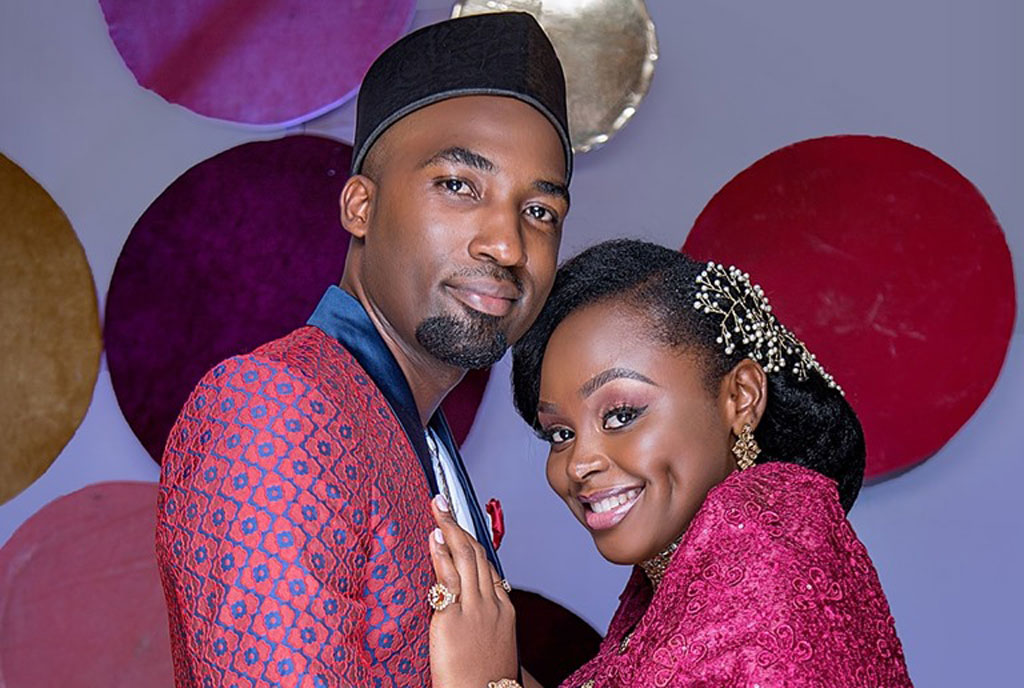 Ever since Rema Namakula and Hamza Sebunya came out about their relationship in a kukyala ceremony, they have been the talk of town. After a breakup from her former partner Eddie Kenzo, many of Rema’s fans were happy to see her move on and actually talk about formalizing the new relationship. Although there were those who were upset at this turn of events, many seemed happy for the artiste and defended her passionately against any mean remarks.

From that point, things happened at such a fast pace, the audiences could hardly keep up.

First, it was an introduction shower that she threw for herself. It was the first time many were hearing about one as what is common are bridal and baby showers. Shortly after, the lavish introduction ceremony that had been talked about for months happened. The function was not short of drama with Rema changing attires several times and she and Hamza showering each other with love in front of their guests.

Immediately after the ceremony, the couple went on a honeymoon to Kyobe Safari Lodge where they left a symbol of a new love that would grow over time – a tree that they planted.

There was happiness and joy for the couple and people settled back to do other things or find other stories to follow.

But, it seems, Rema and Hamza were not done displaying their love for each other. The past few weeks have seen the couple do and say one thing after the other, leaving people wondering if the couple is so deep in love they just cannot contain it, or if there is more to it than meets the eye.

After the introduction, Hamza graduated with a Bachelor’s Degree in Medicine and Surgery. Rema was seen all over the place. In fact, she wore a graduation cap during the celebrations and vowed to go back to school after drawing inspiration from her husband.

Next, it was pictures of matching outfits that got Ugandans talking again. The couple was appointed ambassadors of a clothing line and had to take pictures in their outfits. It is around this time that people began asking what was going on.

“This is what Rema was missing all her life,” some people commented on the photos but others applauded Hamza for treating Rema right.

Hamza gifts Rema during the show. Photo by Michael Kakumirizi

The questions started piling however, when a video of Rema asking journalists to let her husband be, started making rounds on social media. In the video, presenters were talking to Hamza when Rema interrupted the interview by politely asking the journalists to leave him alone saying he is tired and they needed to go home.

This didn’t go down well with some of Rema’s fans who claimed that the singer is controlling her husband even in the public eye. Many made fun of Hamza and called Rema a bully.

“This Rema issue has gone too far. Wama Rema, be like some men. Whenever you are going to work, please leave your wife at home” Akamps Nicholas posted.

But the couple was not done. What followed was the “Rema in Live Concert” event that happened at Hotel Africana. The drama? Rema dragging Chris Evans off stage after he dropped Eddy Kenzo’s name in the song they were performing; Hamza making a grand entrance into the venue; Hamza escorting the guest of honour Speaker Rebecca Kadaga to the front; Hamza gifting his wife on stage and so on. By this point, people were beginning to get irritated.

ALSO READ: Did Hamza “steal the show” at Rema’s concert?

One person commenting as UpTown Girl said, “It wasn’t necessary. Rema u introduced your man netumulabba. There is no need to show him to us again,” adding, “Hamzah has become Rema’s puppet.”

But the celebrity couple is not taking these comments lying down. Responding to such comments in an interview on Wednesday, after she and her husband had been appointed Rotary Blood Bank ambassadors, Rema said she can never disrespect her husband.

“I can never disrespect my dear husband, how even, just look at him, how do I even start?” the blushing artiste said.

In the same interview, Hamza apologised to whoever was inconvenienced by their actions saying everyone has a way they do their things and therefore should be respected. “Rema and I treat each other that way and it is absurd that people interpreted it otherwise. People came out and said she disrespects me but what you see in Rema in front of the cameras is not equivalent to what she is, she respects everyone, young or old, poor or rich,” Hamza said. He concluded by saying they respect everyone in their different calibres and the news being spread about the incident is wrong.

This leaves many questions. Is Rema doing all this for publicity? Is she doing all this to hurt Kenzo as some people believe? Could it be true that Kenzo never treated her right? What is the motive behind all her actions and how far will she go?

It must also be noted that even though there is irritation about her moves in some quarters, there are still many fans who approve of Rema’s every move and perhaps want more.

Jangu Eka Mukisa is one of those happy with the couple and commented, “Yes that’s wat we want as fans. Thank you.”

In the same vein, Twizere B Rosette said, “More blessings my people, people who don’t have love can’t give love,” while Princess Jacky Ruth encouraged them to, “Keep soaring higher and higher great people.”

It looks like the couple will continue to attract both love and anger from the keenly watching audience.