Ykee Benda, A Pass: Who paid who? 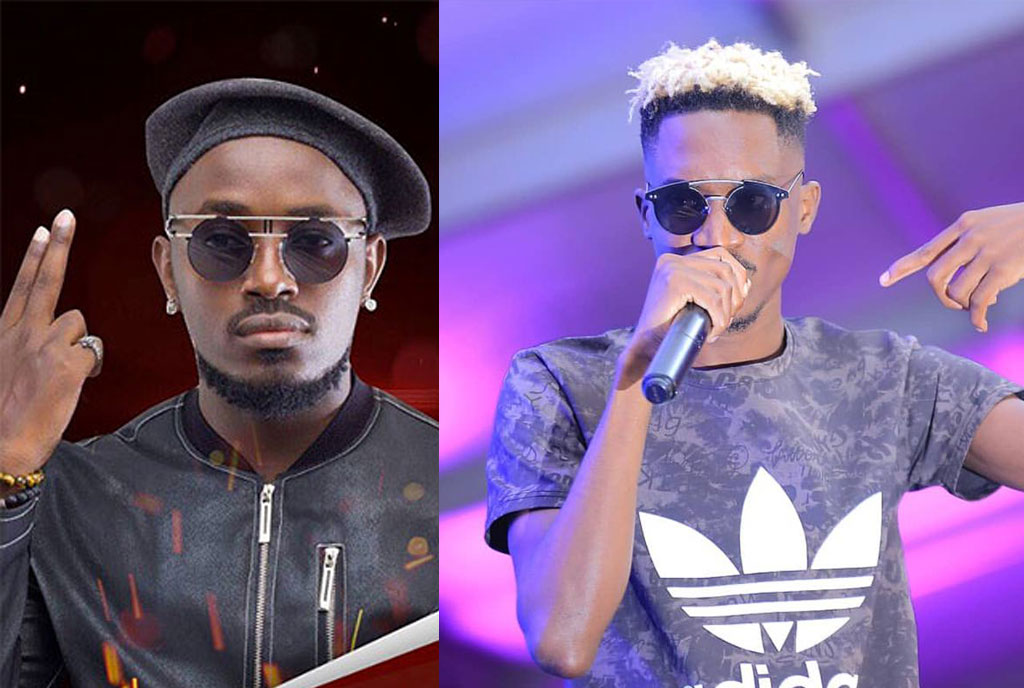 “After being paid Shs10m by Ykee Benda to do a song with him, I have a feeling he will get back his money on Monday when the song drops because this is a super hit song… in TweniTweni, am ready for more collabos with other Ugandan artistes, just pay me and I make you big,” reads a post on A Pass’ timeline.

On the other end, Ykee Benda claims A Pass brought him Shs12m for the collabo. Although we suspect these are prolly promo posts for their song, it looks like the two are starting off the year in high gear.

For a while, we have seen the two artistes together and wondered why they were always about play and not work but it seems behind every selfie was a recording moment and now we hear they will be dropping a new hit titled Turn Up D’Vibe sometime next week. Two crazy artistes on one track, we cannot help but wonder how this will turn out.