VIDEO: We’re yet to get Shs100m Parliament pledged- Ghetto Kids

At 35, this is what engineer Salvado has achieved in comedy world 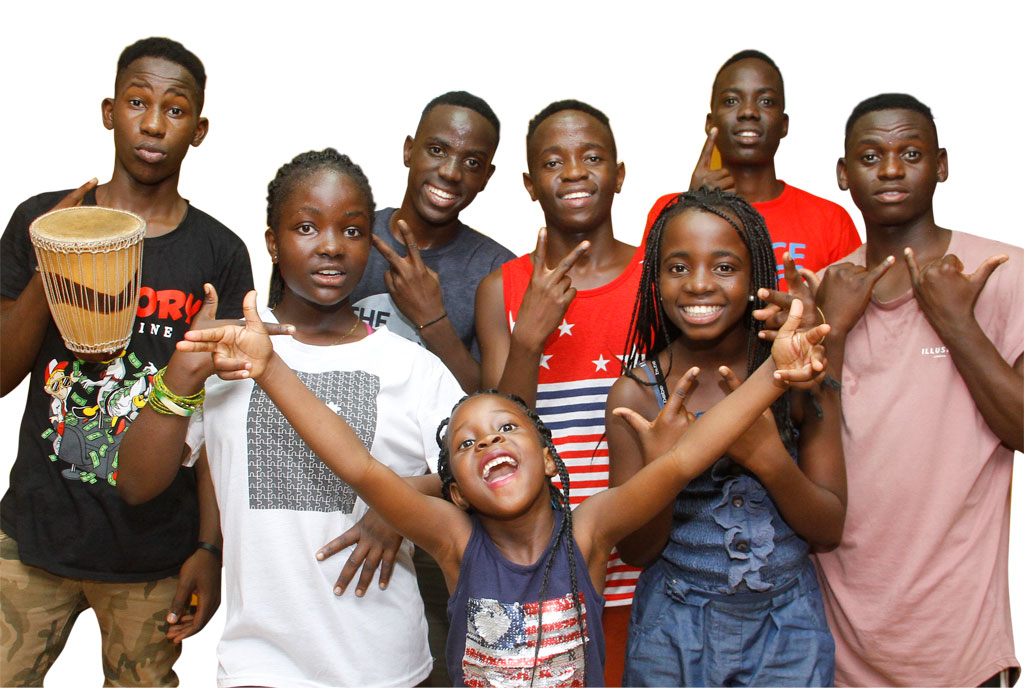 This is because the popular dance group were to be evicted on December 31, 2019, if they did not pay a debt worth Shs102 million, a balance on their residential house which they have apparently failed to pay to date.

There was a ray of hope, after MPs agreed to each contribute to the cause, after Kadaga asked them to help the children.

A month later, the dance group says the MPs are yet to honour their pledge.

“We were asked to submit our landlord’s names and account number which we did. The landlord is still occupying the house. That only means he has not been cleared. I think we will be alerted when the money is disbursed to his account,” said Dauda Kavuma, the founder and manager of the kids who are mainly from disadvantaged families told journalists on Tuesday when asked about the status of the house.

The press conference had been called to announce their concert dates.

Part of the proceeds from the January 25, 2020 concert at Freedom City, will be used to construct a house for the mother of a former group member, Alex Ssempija who died in an accident.

Ssempija was one of the pioneers of the dance group.

“It is going to be a charity show and proceeds will help the family of our brother the late Ssempijja Alex. He is the pioneer of Triplets Ghetto Kids and if all goes well, we can use the money to construct a small house for his mother even if it’s just two rooms,” said Patricia Nabakooza, one of the group members.