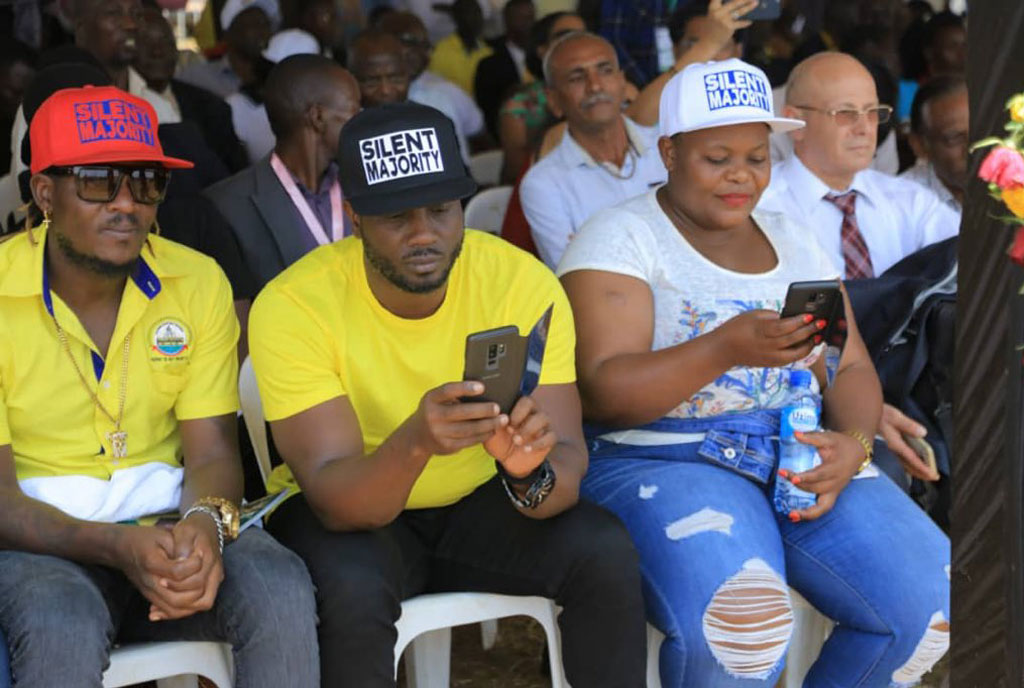 King Michael warned not to dare step at the venue

However, faded dancehall recording artist Michael Mugwanya, commonly known as King Michael who has recently been seen close to the NRM camp members, is not on the list.

He has been warned not to dare step at Namboole, the venue for the delegates’ conference.

“Out of the 2,000 musicians affiliated to NRM, very few have been invited for party’s delegates’ conference. They are not the best but at least they have something (music) to show. Besides, they are the ones who can be accommodated in the allocated time. We will have so many speeches that and therefore cannot accommodate everyone. Those who are not on the list should not bother coming to the venue,” says events promoter Balaam Barugahara.

According to Balaam, the list of artists to perform at the event was made and signed by Bebe Cool, Kusasira and Full Figure.

“They chose only those who have something (music) to show. What does King Michael have? Bebe Cool led a meeting that chose the singers to attend/ perform at the conference. The list was signed by Bebe Cool, Kusasira and Full Figure. It’s only those with something to show that will attend. I was just given a list of artists and instructed to contact them,” Balaam added in an interview with Spark TV.