I should have been invited to Rema’s wedding- Walukagga

An internet search for singer Leila Kayondo will always bring along the name of socialite and businessman Sulaiman Kabangala, commonly known as SK Mbuga.

This is because the two were for a long time reported to be lovers until their bitter breakup after which Mbuga was seen wedding another woman, Angella Vivienne Chebet, leaving many of their fans guessing.

The two were the talk of the town back in the days before the breakup. It is said that Mbuga used to buy Leila fleets of cars, rented and still rents for her an apartment in Bunga and also invested heavily in her boutique in Kabalagala despite their fall out.

But all that because of friendship, at least according to Leila.

The former Dream Girls music group vehemently denied being intimate with SK Mbunga for all the years they dated. Their friendship was ‘Friendly.’

“Me and SK Mbuga were just friends and not intimate. We never reached that level of intimacy,” Leila said.

She even took to Instagram to tell her fans not to ask her about Mbuga anymore. 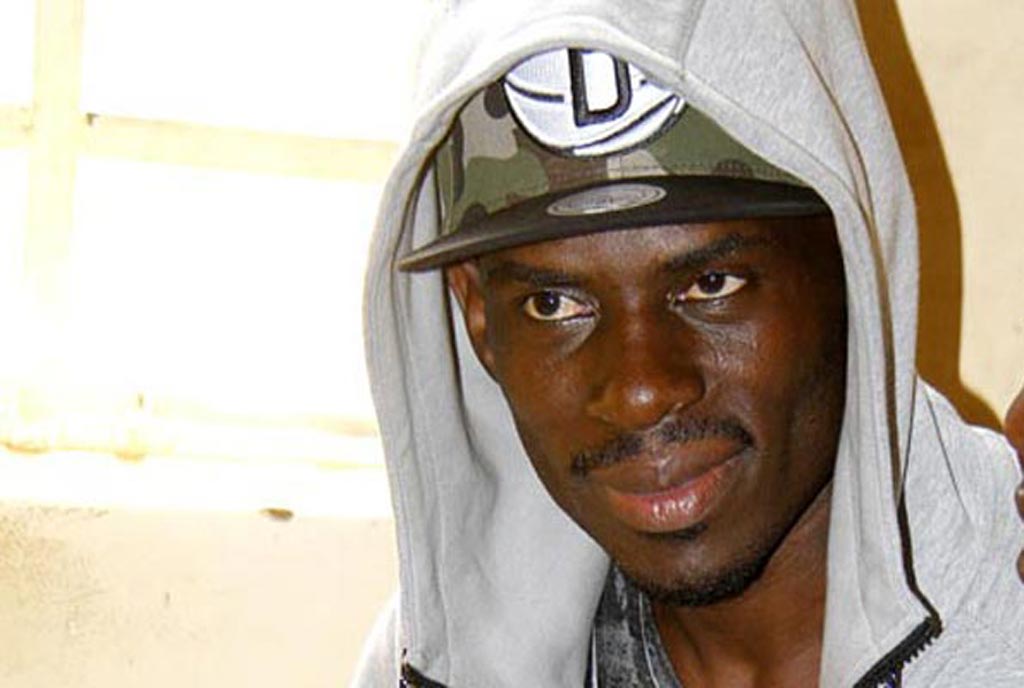 Kayondo who has just released a song with Chameleon titled ‘Nyumilwa’ further stated that if she’s to get a child, she would only do it with her best friend who she hasn’t gotten yet.

“My baby daddy has to be my best friend and since I haven’t got him yet, I’m still taking my time to get a child,” she said.

This was after she was asked why she doesn’t get a baby like her former Dream Girls friends Hellen Lukoma and Rena Nalumansi did.