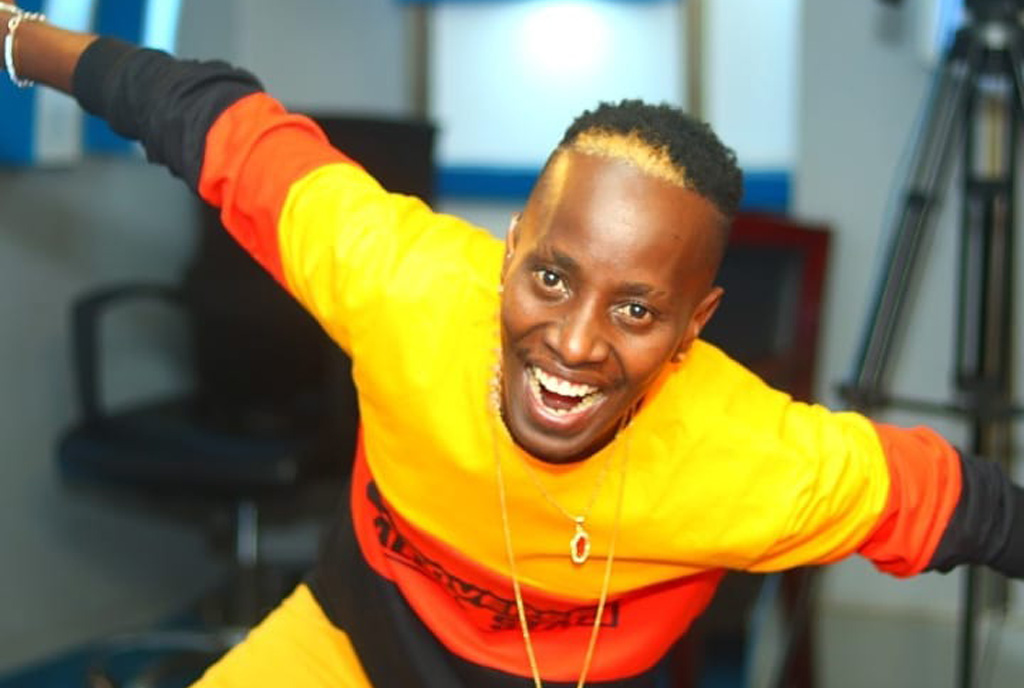 Last year, Mc Kats ditched Fame lounge for Pearl of Africa hotel for his celebrity night. In the process, he spoke ill of the Acacia based hangout saying that he literally was responsible for making it famous. But his love affair with Pearl of Africa hotel was short-lived as he didn’t last at the Nakasero based hotel for more than two months.

In a video clip, he said he would be announcing his next move but we were shocked when we learnt he had returned to Fame lounge for the same night.

After two or three editions, Kats went to the UK for over a month. On returning, he openly spoke about his HIV status and then held his 2nd edition of the king of the Mic.

Yesterday, the celebrated Mc has come out and said that he will no longer be working at Fame lounge on the celebrity night, further saying that he’s too busy for bars at the moment.

“Will miss it but am too busy now for bars. Am not working @fameloungeug anymore,” he posted. Kats has been working in bars since time memorial, having started his career at DV8, went on to Rouge, Sway, Fame and Wave Lounge among others.