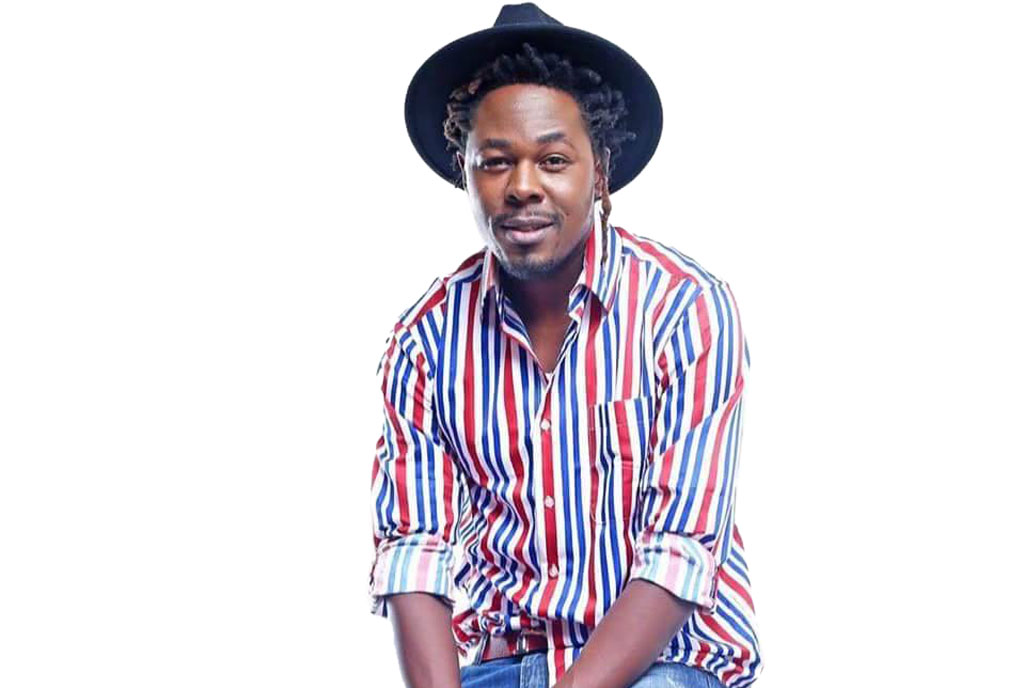 Singer Ronald Magada, alias Maro has a special relationship with Empire star Omari Morocco, and just when we thought it was all about music, we have learnt more.

Latest we have is that the singer will be releasing a documentary on his 10-year music journey and it was shot by none other than Morocco. Among the things featured is how Maro met Bobi Wine’s young brother Mikie Wine, who played a huge role in his music journey.

“The documentary will be released and aired at my concert on February 14 which will be the exact day that marks 10 years since I started doing music actively,” Maro said. Anjagala will be Maro’s third concert since he joined the music industry.