Hamza Ssebunya was on a government scholarship

My husband inspires me to return to school- Rema 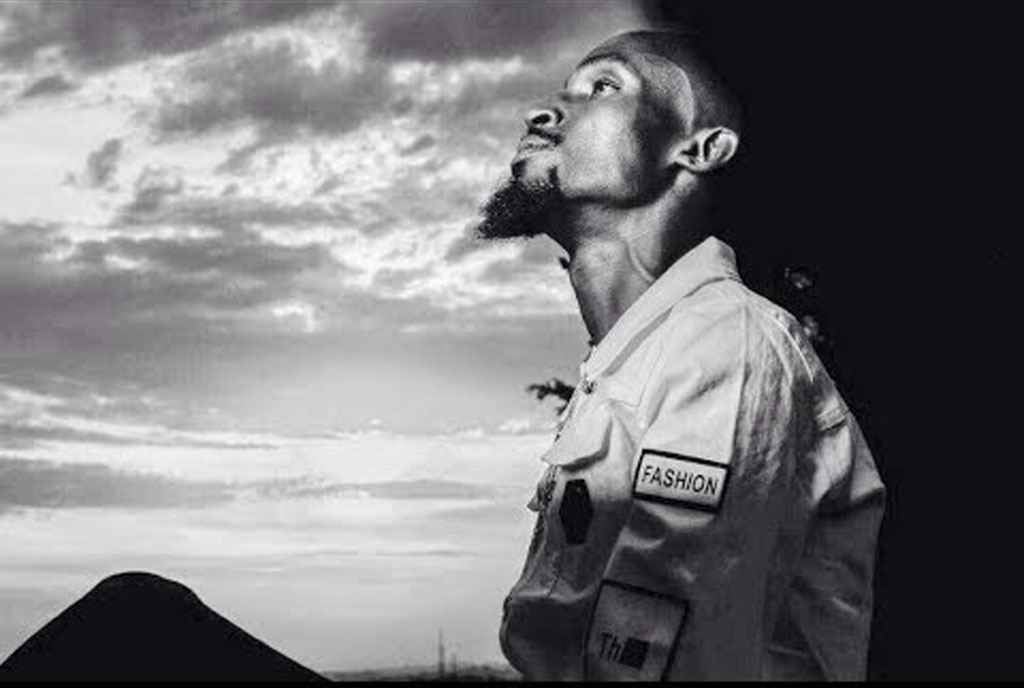 State Minister for Tourism Godfrey Kiwanda has said there is a plan to turn Late Mowzey Radio’s tomb into a museum and add it to the list of tourist sites in Uganda.

Addressing journalists at his office yesterday, Kiwanda said teh proposal was submitted to him by Radio’s family and friends who paid a visit to him at his office.

“We are going to work to ensure this place is turned into a museum for Radio’s music. Radio died while still young but his music impacted most of us Ugandan,” he said.

Mowzey Radio died on Frebruary 1, 2018 of injuries he sustained during a brawl in a bar in Entebbe, a week before.

Kiwanda revealed that Radio’s family is organising a memorial service.

“They’ve informed me about a memorial service that is meant to happen on February 1, 2020, and I will also be there in person,” he said.

He urged Musicians to give the proposal a thought, so as expand ways in which the country is promoted.

“There are tourists who do not like to see animals but love to see other things. Those who want to understand people’s way of life and understand the music industry in Uganda.”