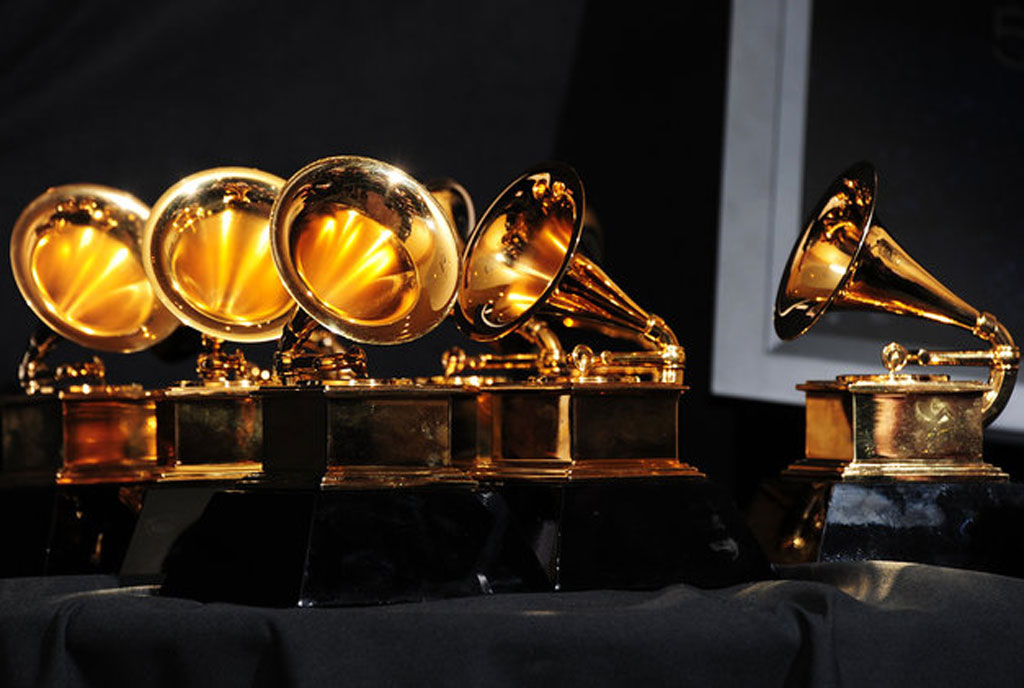 Los Angeles is gearing up for the Grammys, music’s marquee night, with Lizzo, Billie Eilish and Lil Nas X leading a pack of young, talented contenders hoping to strike gold on Sunday. But revelations of infighting at the Recording Academy, which organizes the awards show, and an explosive allegation of rape has cast a dark shadow over the glitzy gala and rattled the institution’s efforts to shed its out-of-touch image.

On Tuesday, Deborah Dugan the first woman to head the Academy, a move meant to usher in a new era for a body long accused of favoritism and a lack of diversity filed an explosive discrimination complaint with the Equal Employment Opportunity Commission.

She says she was suspended after raising concerns over sexual harassment, voting irregularities and other misconduct within the Academy, one of music’s most influential organizations. In the complaint, the former CEO who was put on leave last week days before her filing, accused of bullying behavior also alleged that her predecessor, Neil Portnow, had raped a foreign female musician, an allegation he has rejected as “ludicrous and untrue.”

The ongoing tempest is swirling in stark contrast with the Recording Academy’s efforts to reinvent itself, and thereby appease critics who long have lambasted the Grammys as too white, too male and too generous to music world mainstays.

This year’s diverse slate of nominees which celebrates a mix of established and budding stars did appear to be a move in a new direction. Leading the pack is the effervescent 31-year-old Lizzo beloved by fans for her sassy, body-positive persona and unflinching messages of feminist empowerment, sexual freedom and black pride. She nabbed eight nominations, including in all the top four categories.

The 18-year-old goth-leaning pop iconoclast Billie Eilish and the genre-bending overnight sensation Lil Nas X, 20, both have six chances at Grammy gold, while the enigmatic 22-year-old R&B prodigy H.E.R. has five. The newbie frontrunners will square off against veteran powerhouses including Ariana Grande and Beyonce, as well as alt-leaning acts Lana Del Rey, Bon Iver and Vampire Weekend.

The shift follows years of sharp critique from top-tier artists including Frank Ocean, Drake and Jay-Z, who have all slammed the Grammys as irrelevant, especially citing its failure to recognize black artists.

For John Vilanova, a professor at Lehigh University who has extensively researched the intersection of race and gender at the Grammys, this year’s field of nominees is evidence of “an environment that feels more possible” for different kinds of artists to have a chance. “It’s quite interesting, to see what will happen when you have artists who are really having their first chance at this,” he told AFP. “Their work is being appraised by the academy for the first time.”

In her first public interview since unveiling her scathing allegations that the Academy is a “boys’ club” where powerful men line their pockets and promote a misogynistic culture with impunity, Dugan told ABC’s “Good Morning America” on Thursday: “I actually wanted to make change from within.”

In her complaint, she said that some nominated artists have sat on the voting boards for their prospective categories. But when asked if the Grammys are “rigged,” Dugan sidestepped. “I was trying at each step to take a deep breath and say, ‘OK, I can make a difference, I can fix this, and I can work with this team.’,” she told the ABC morning news program.

Often remembered as much for its performances as its winners, the Grammys will feature Lizzo, Eilish and Grande, along with a genre-blending rendition of Lil Nas X’s mega-hit “Old Town Road” that will feature K-pop sensation BTS, country star Billy Ray Cyrus and the eclectic DJ Diplo, among others.

Artists including John Legend, Meek Mill and DJ Khaled — all up for Grammys this year — will perform a tribute to the late rapper Nipsey Hussle, who was shot dead last year and is up for three posthumous awards.

Though the Recording Academy drama has threatened to cloud the gala, Vilanova said that in terms of expanding possibilities for artists, the Grammys appear to be taking baby steps toward structural change.