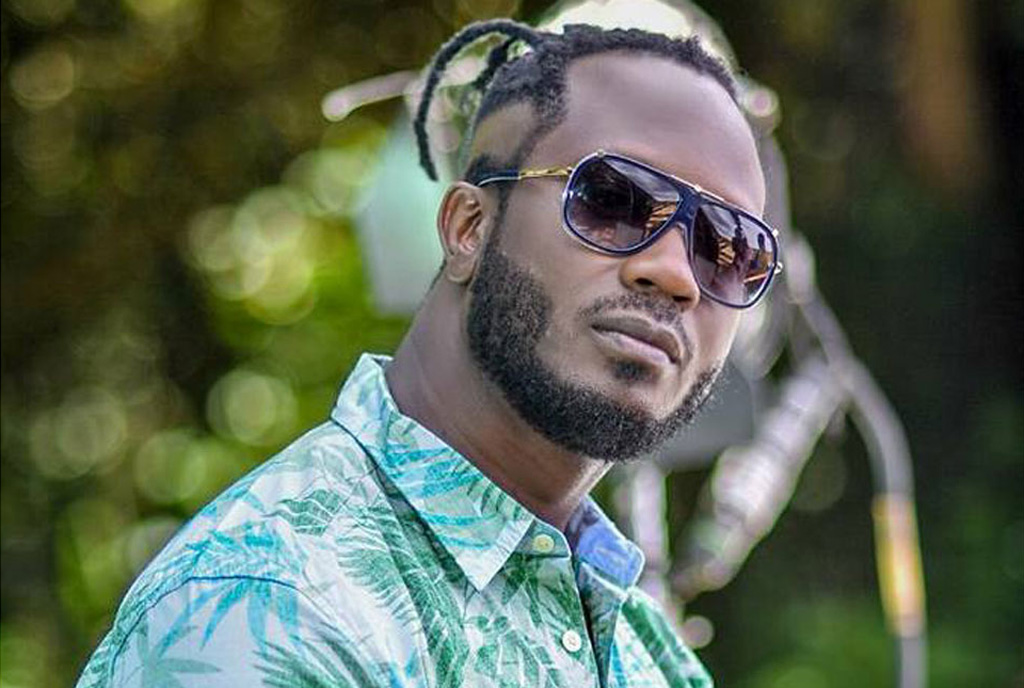 Singer Moses Ssali aka Bebe Cool is all smiles after his Daughter Beata Sophie Ssali scored aggregate 8 in last year’s Primary Leaving Examinations. The results that were released few hours ago got Bebe Cool over the moon to the extent that he forgot to spell his daughter’s name on his Facebook post writing Beata as Beeta.

Well that aside, the singer in the same post continued to show how much he loves President Yoweri Kaguta Museveni as he attributed the Daughter’s success to President Museveni.

“I dont know how to celebrate this as a father to a daughter who has excelled in her PLE despite the challenges that come with being “Bebe Cool’s daughter”. Beeta, I am so proud of you not just because you scored with distinction in all the subjects but because I know it takes discipline, focus, hardwork, humility to be able to balance not just all aspects of your life but that you have excellent knowledge about each of the subjects. This is just a great beginning my daughter, but the task ahead is for us as a family to support you to translate this academic progress into real life success. Only a parent can understand the joy you have given my daughter. Congratulations.

Thank you president Museveni.” He posted.