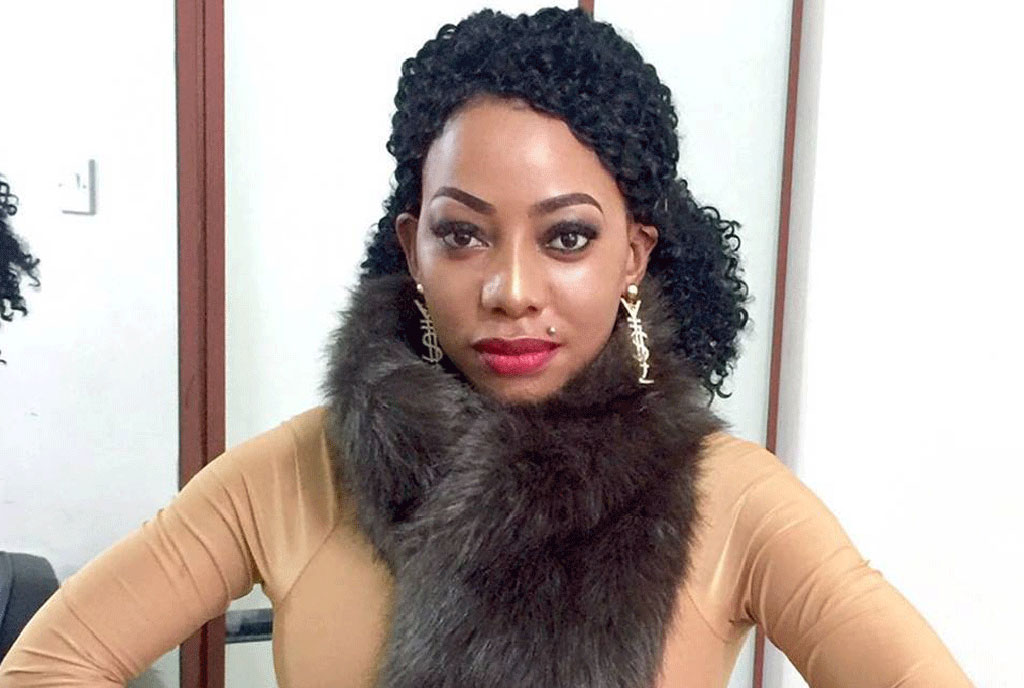 Socialite Bad Black has filed a case of Cyber Harassment against her ‘friend’ Mercy Mikka.

In a recent interview with Spark TV, Mikka said Bad Black had refused to refund her money and even blocked her from all communication channels. Mikka is said to have written about the incident on various social media channels.

As such, Bad Black has filed a case against her at a police post in Jinja Road Police Division.

According to Charles Twine, the spokesperson of the Police Criminal Investigations Directorate, Bad Black filed the case on January 11, 2020.

Twine added that officers at Jinja Road Police Division would handle the case and call the accused to make a statement as well. “Having both statements will help us make a way forward.”