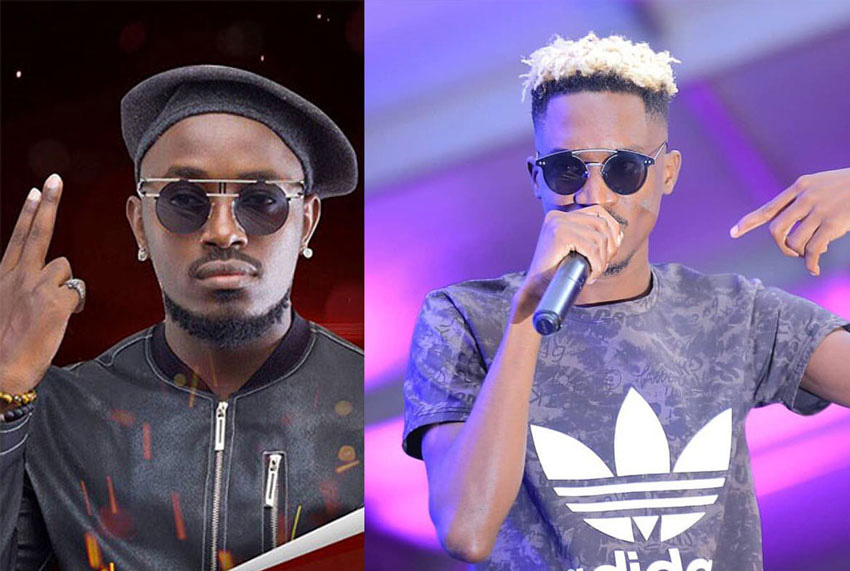 Up until June last year, singers A Pass and Ykee Benda had not been looking eye to eye although the source of their “beef” is not clear, their fans have always concluded it was a matter who of was musically bigger than the other.

The long-standing beef between the two recently came to an end after both artistes decided to settle it once and for all. The two texted each other and decided that for the good of the music industry, they had to iron out their differences.

READ: A Pass and Ykee Benda Bury the Hatchet

Indeed their friendship has already started to yield after the pair recently and hit the studio to record a song together. The website has learnt that their new song ‘Turn-Up’ is ready and will be released on Monday 20th.

From what we have heard from both artistes, ‘Turn Up’ is one song that the fans will love because the stars seem to have recorded it with passion and given their usually soothing music, we anticipate an early anthem this year.