Kenzo: I can’t hold a show on same date as Cindy

Museveni has never gifted me a car, I can get whatever I want- Kenzo 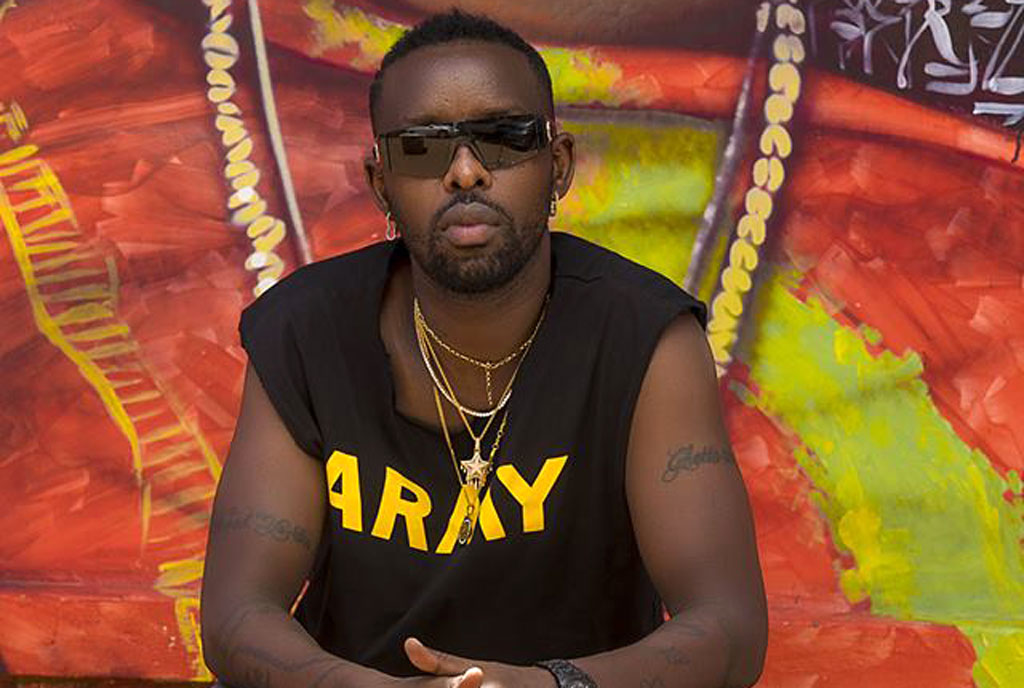 However, many are still doubting whether the self-proclaimed King of Ugandan music will pull it off on March 7, 2020 given the fact that she will be the first female Ugandan musician to stage a music show at the expansive Cricket Oval which is dreaded by many singers including some of the country’s biggest male voices.

Others are worried that she might go through the same experience she had three years ago when her show at Imperial Royale registered low turn up of revellers.

But the Boom Party singer seems not moved or worried at all as she has assured her fans that March 7, will be the date to prove to them that she’s the King.

As if that’s not enough. Another challenge pitted against her is that several other artistes have staged their shows on the same date.

The most popular of this was Eddy Kenzo who now says he has been forced to adjust the dates to let the King have her ascension to the ‘throne’ undisturbed.

In an interview with Spark TV, Kenzo said on Tuesday that he respects Cindy and cannot have a show on the same date with her.

“I respect artists, I respect people. I don’t compete with people. I compete with myself. I think there’s a misunderstanding between my management and the organisers of the show. When I got to learn that Cindy’s show was on the same date as mine, I told them to adjust the dates. I will announce the new date when we are ready. I cannot have the show on the same date as Cindy,” Kenzo said. 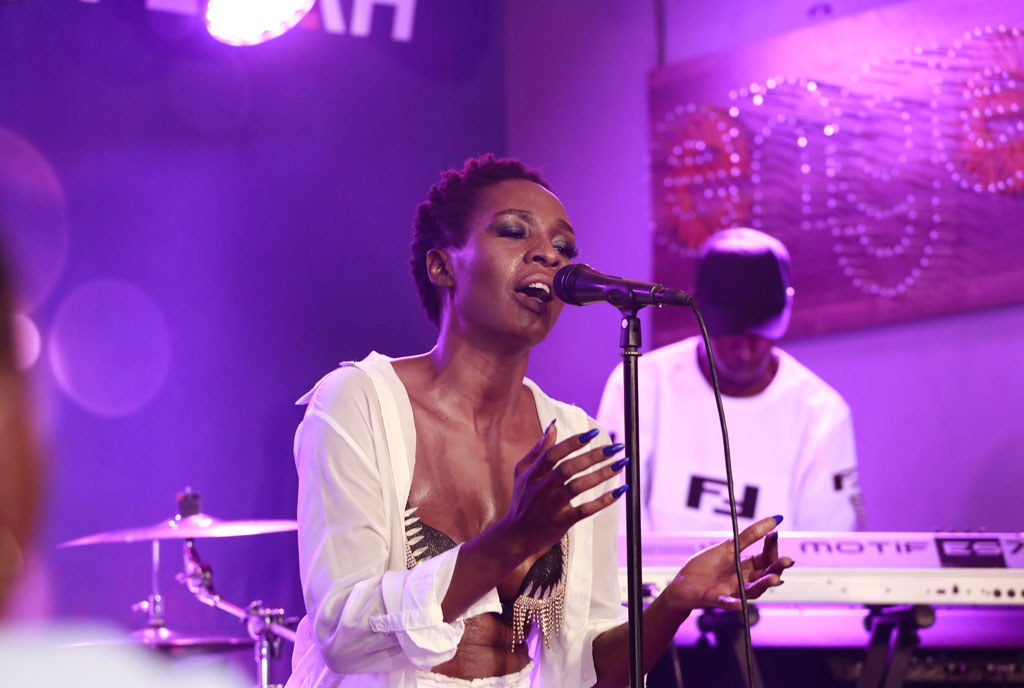 Cindy performing live at during the Johnnie Walker Unplugged show at Design Hub on Saturday. PHOTOS BY ISAAC SSEJJOMBWE