Singer Susan Basemera also known by stage name Zani Lady C is a Ugandan based in the diaspora. Many will only relate when the song ‘Ndoowa’ is played or mentioned. The song that was a monster hit about 11 years ago introduced her to the game of music and since then, she had been doing music in the UK although she last released a song titled ‘Goolo Goolo’ four years ago.

When we all thought she had gone silent, Zani has bounced back but this time around, she says she is focusing much on the movies than music. “I have several songs in studio but I will not release them as yet, I am focusing on my movie career with Hollywood where he already have some projects underway” Zani Lady C said. She went on and said that acting had been her passion even when she was doing music and also revealed to us in a phone interview how she is already living large even before the movies are out there.

When asked about what movies she has acted in, she said that she is not supposed to mention them until they are released on the market which will be very soon.

Zani has been out of the country for a while and her reason for relocating to the USA was to search for a better life and having tapped into Hollywood, she says it is the first step to achieving all her dreams. 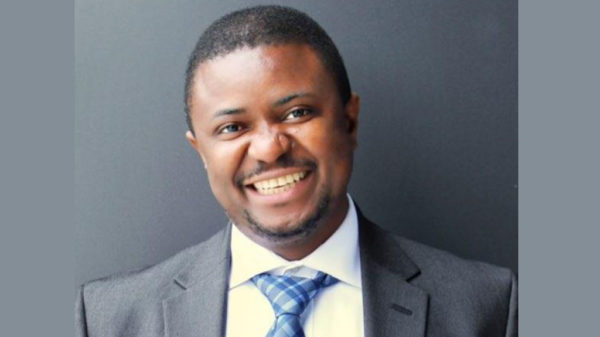 Believe it or not, Hollywood celebrities love to go on a safari just as much as we normal folks would love to visit Hollywood....