Is yours a Boss Baby or some boss from hell? The bosses: Some of you have seen them all. And for the unlucky ones, every day that you survive your boss, is a miracle…You dread every work morning and so many meetings you wish they could just drop and die.

Due to popular demand, the self-proclaimed, battle-hardened General has had to swallow a pin and write this piece. It is probably one of the very few where he starts off with a disclaimer. That it does not in any way speak to his former, current or even future bosses. With that said, having had a go at the types of employees, the employees did request that we profile the types of bosses. This is evidence that the cries were heard;

You have all had these ones, the ones who get excited on a rainy morning, because finally they can catch a number of those reporting late to work. To them, if you are not earlier than them, you are late. If you leave office before them, you are too early for home. It does not matter what you do within the 8am and 5pm space, just arrive before they do, and leave after they do. And then it shall be well with your working days.

They are a fan of documenting everything. Everything you do should be referenced or supported by some report. If you take sick leave, just come back with a sick leave report documenting your key learnings from that leave.

If you are going to be on their best side, better fall in love with the word documents, and anything that smells like, looks like, or even acts like a piece of paper.

Most of these have learned the hard way. Employees are the kings and queens of stories, they will make up a good story to explain all their failures. And the only way to avoid their lies, is to micro-manage them. As such, these ones will demand that you ‘Cc’ them in every communication. They will ask for hourly updates of activity progress. They love to be informed before fires erupt. If you suspect there could be a fire, inform them. Just keep updating them about everything in your work and life.

Politicians only tell the truth by chance. They over promise and under-deliver. Nothing is impossible in the world of politicians. They will promise heaven but deliver hell. If you request a politician for anything, the answer will always be a bold yes. Political bosses will always promise to increase your salary year after year, but this promise will never come through.

The politician will narrate stories of how they are trying very hard to promote you but the people above are sabotaging the process. They will feed you on the things you want to hear, and rarely on the things need you to hear. Learn to spot the political boss as soon as possible, lest you wake up like Uganda, 30 years later, and wondering what went wrong.

Have you watched the movie Boss Baby? Now imagine the bigger grown up version of the same. They are hungry for attention, for praises, for love, for anything that satisfies their egos.

Despite all these flaws, boss babies are lovely, they are fun to work under. They will be there when you need them. They are also geniuses. Perhaps the baby in them is what brings out the fun of working with them. Until you disagree with them in a meeting and they look for all ways to get their revenge.

It is often said, fear most the man without ambition. For a man without ambition is a man no one suspects. Now, there are some bosses that you just cannot read. You cannot tell their next step. They just appear to have no desires yet keep climbing from one position to another. Before you know it all, they are vice presidents waiting silently, watching with closed eyes.

If you have this type of boss, you better be at your best performance. Because they are gonna appear docile for 11 months only to break the news about your incompetence to you in the 12th month. These kind of bosses appear harmless for most of the time, but they will always strike when it matters most.

You know the boss in whom you can never find a fault. Yet, he or she will always pick out a fault in everything you do. They are the kind where you have to employ an editor to review whatever you are sending to them lest you appear a fool in their eyes. These ones keep setting the bar higher. Just when you think you have finally met their standards of perfection, they will surprise you with an all new standard.

It is good to work under a perfectionist, there is no faster way to grow in one’s career. You get to do things you never thought were possible.

These ones operate on impulse, they are very informal in their ways. Depending on how they woke up that day, will determine the culture in the office. If they wake up happy, be sure everything that is given to them to approve, will be approved. But they can also change their word in split seconds.

Sometimes you cannot tell what they really want. They are like the Uganda Police, they will have 10 suspects for a crime committed by one person.

In this article:boss, featured, types of bosses, work 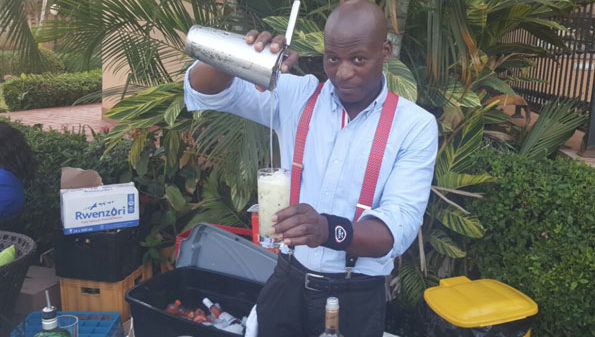 the cocktail man: Amos is a mixologist, a profession that rotates around mixing cocktails. He has been doing it for more than seven... 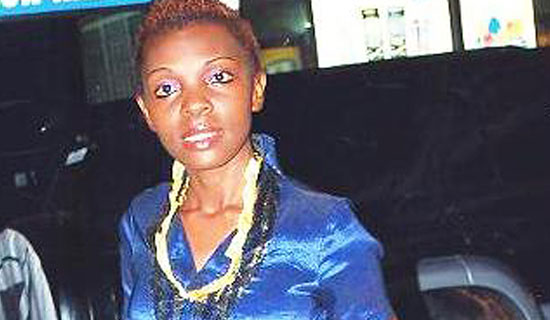 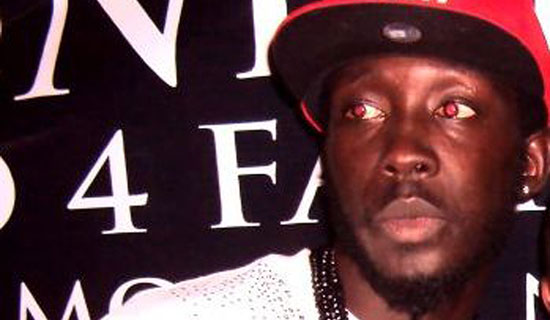 What is the logic behind calling yourself 4-GB? ‘4-GB Simply means 4 times-a-Greater-Being. Logic behind it is I believe I see things not only... 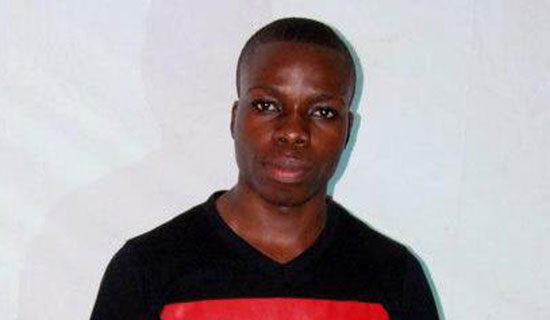 Why do you call yourself Mubi Nyo? My stage name is Arnold Mubi Nyo. I started calling myself Mubi Nyo after I asked my...